A 51-year-old man in South Africa has been sentenced to two life terms for the kidnapping and rape of two minor girls in New Brighton, the Eastern Cape, three years ago.

Mlungiseleli Patrick Tyane was sentenced for the rape of two sisters aged five and six. He was also handed 10 years in jail on each count of kidnapping and 15 years for the attempted murder of one of his victims.

“Judge Schoeman found the State had proved beyond a reasonable doubt Tyane had committed the crimes he was charged with. She also found no compelling or substantial circumstances to deviate from the prescribed minimum sentences and even increased the sentences for first-time offenders accused of kidnapping from five to 10 years,” added Tonjeni.

On September 21, 2017, Tyane, who hails from New Brighton, kidnapped the two girls who were aged five and six at the time, News 24 reports.

“He took them to his shack, where he tied their arms and put a cloth in their mouths after which he raped both. When he was done, he untied the six-year-old and took her to the Ford Stadium, where he stabbed her multiple times and left her for dead,” said Tonjeni.

The girl was found alive by the police and residents who were looking for the siblings after they were reported missing.

The victim had explained her horrific ordeal to the police.

She led them to Tyane’s shack, where her five-year-old sister was found with him on his bed. He was ultimately arrested.

“This was an incredibly difficult case to investigate with the evidence of two minor girls and no eyewitnesses, but today the perpetrator was dealt with by the full force of the law,” said Ntshinga. 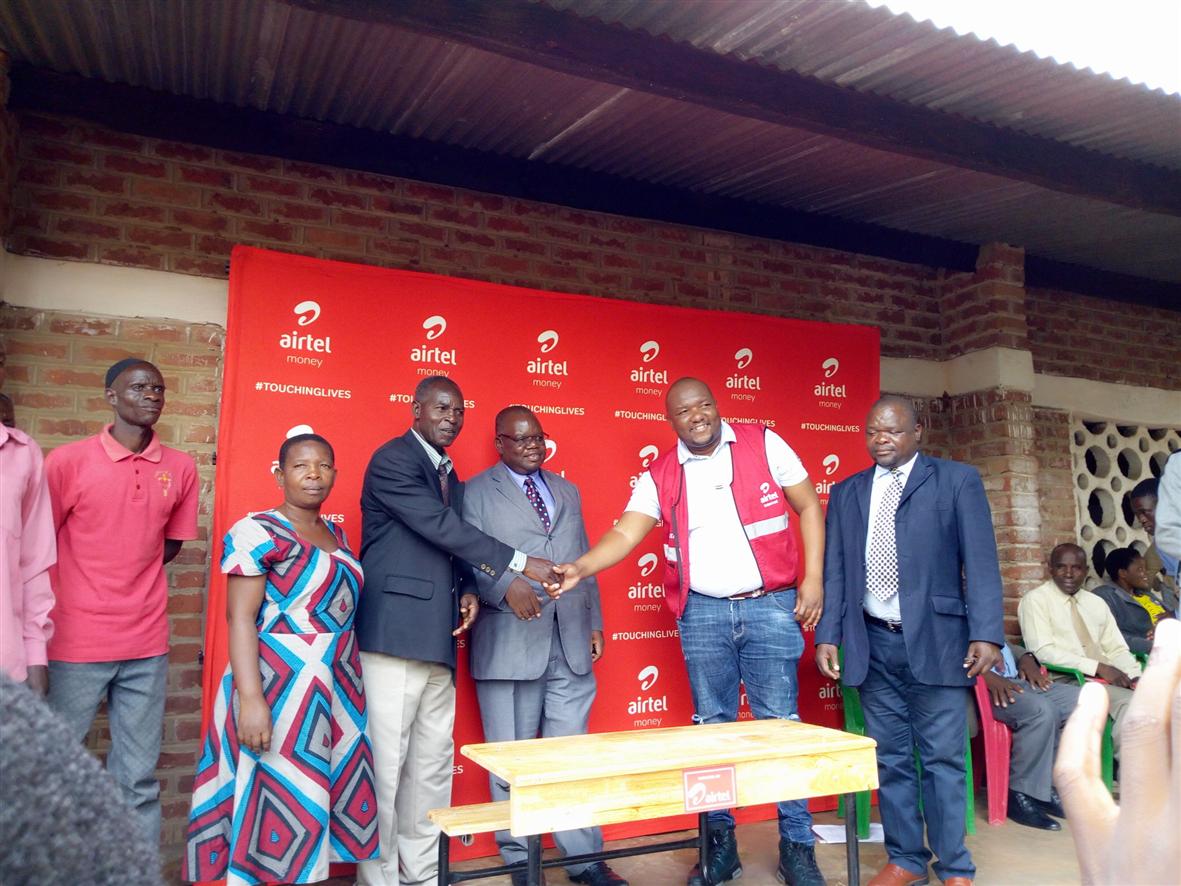 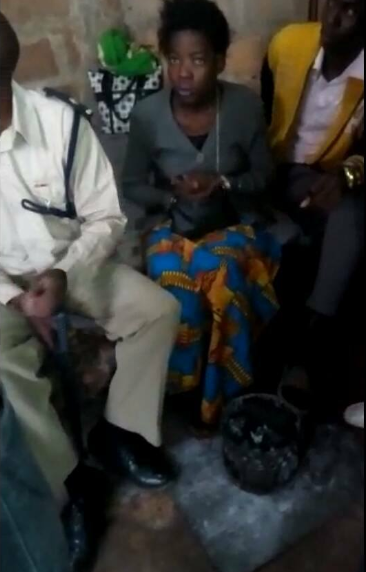