Zomba Police is keeping in custody Blessings Tanganyika 34, for allegedly having sex with a female student under his care.

It is alleged that, between the months of April and May, 2019, the suspect who is a teacher at St. Bridget Community Day Secondary School secretly fell in love with a 19-year old Form 4 student.

The two had been having sexual intercourse until the victim got pregnant and the issue came to light after the girl miscarried.

Upon being interrogated by her parents, the victim revealed that her teacher, Tanganyika, was responsible for the pregnancy and the matter was reported to Zomba Police Station.

A follow-up was made and the suspect was arrested and charged with the offence of having sex with a minor which is contrary to section 159 A sub section B of the Penal code.

The suspect will soon appear before the court to answer the charge levelled against him. 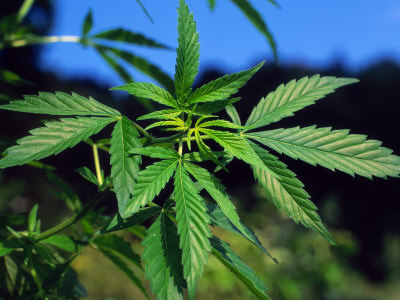 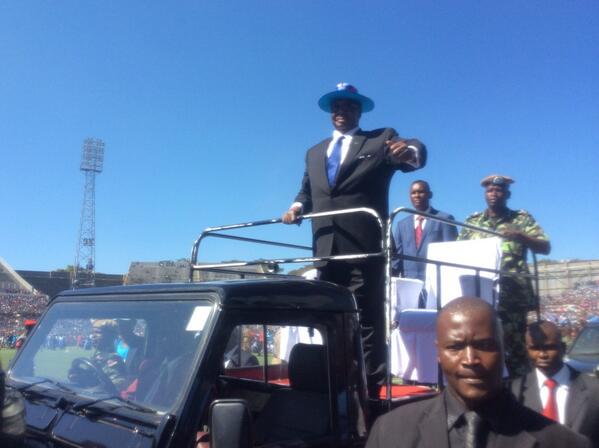 MUTHARIKA LEAVES FOR US; ACCOMPANIED BY MORE THAN 38 DELEGATIONS 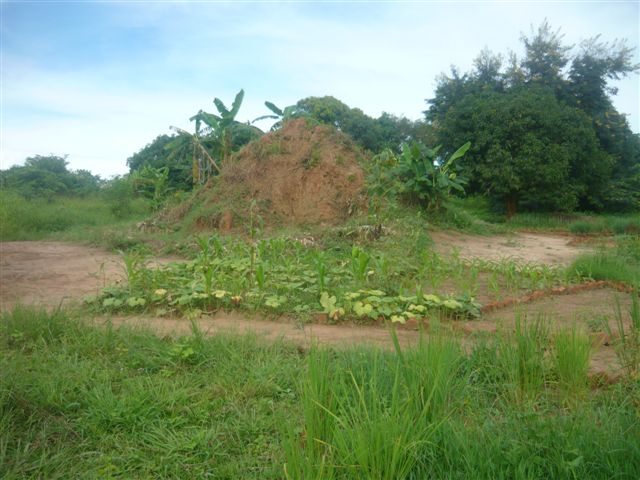 A VIP visit to the permaculture garden | Ganet’s Adventure School