Dead men will soon not be gracing their ultimate homes with their sperm as doctors are bracing to deprive them of the valuable.

Different countries in Africa and out have reported the shortage in donors thus endangering reproduction for the ones that can‚Äôt naturally effect conception.

For instance, Britain and the United Kingdom have been importing sperm donors from Denmark and now there are measures to ensure the dead in the country also become useful even in their absence.

Men have been advised to accept the move as it will help others who have not had the privilege to reproduce.

Unlike women who are born with eggs that becomes obsolete upon death, sperm can continually be renewed the reason why men can keep on siring until their deaths.

The doctors from the UK have confirmed after a myriad of a thesis that sperm can survive for up to 48 hours after the death of the bearer.

On how they will collect, the doctors say the sperm can be collected through electrical stimulation or surgery.

After the extraction, the sperm can be stored by freezing until when it is required.

The dead will not only be able to donate sperms but also a few organs that can be made useful to the deserving living.

The doctors argue that it would also help to ease the grief of family members now that they will be seeing their dead loved ones as genetically ‚Äòliving‚Äô in their midst. 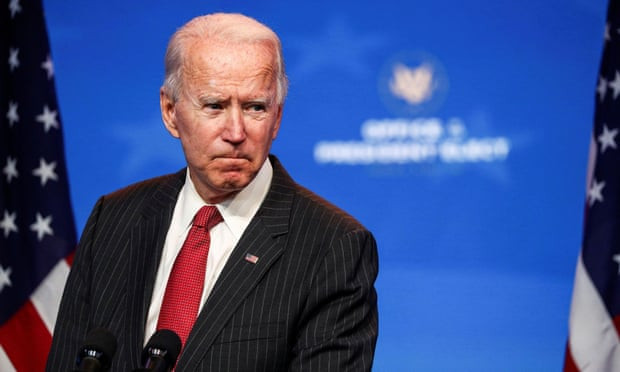 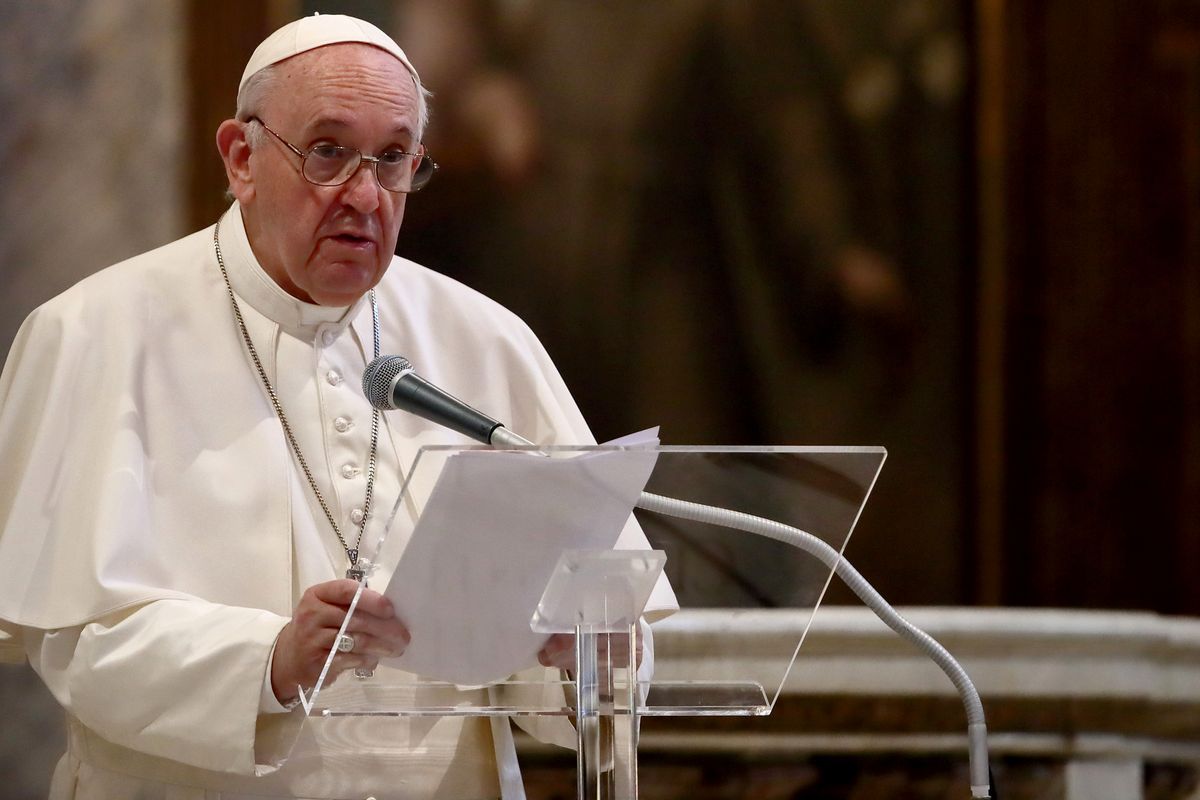