The Liwonde First Grade Magistrate Court has sentenced the 49-Year-old man to eight years imprisonment with hard labour for scorching his wife over cassava.

The man identified as James Damisoni is said to have committed the crime on 19th January this Year after getting angry that his children had eaten some pieces of cassava which he kept for breakfast.

The story says Damisoni reserved two pieces of the cooked cassava for breakfast after consuming some of them during evening but he was too angry after discovering that his children consumed them before he woke up.

The angry Damisoni is said to have asked the wife to prepare some hot water for bathing but suddenly he collected the hot water and poured over his wife who sustained serious injuries.

Damisoni was therefore answering charges of act intended to cause grievous harm.

First Grade Magistrate Johns Masula who slapped Damisoni eight years imprisonment, said he settled for this stiffer punishment to deter would be offenders. 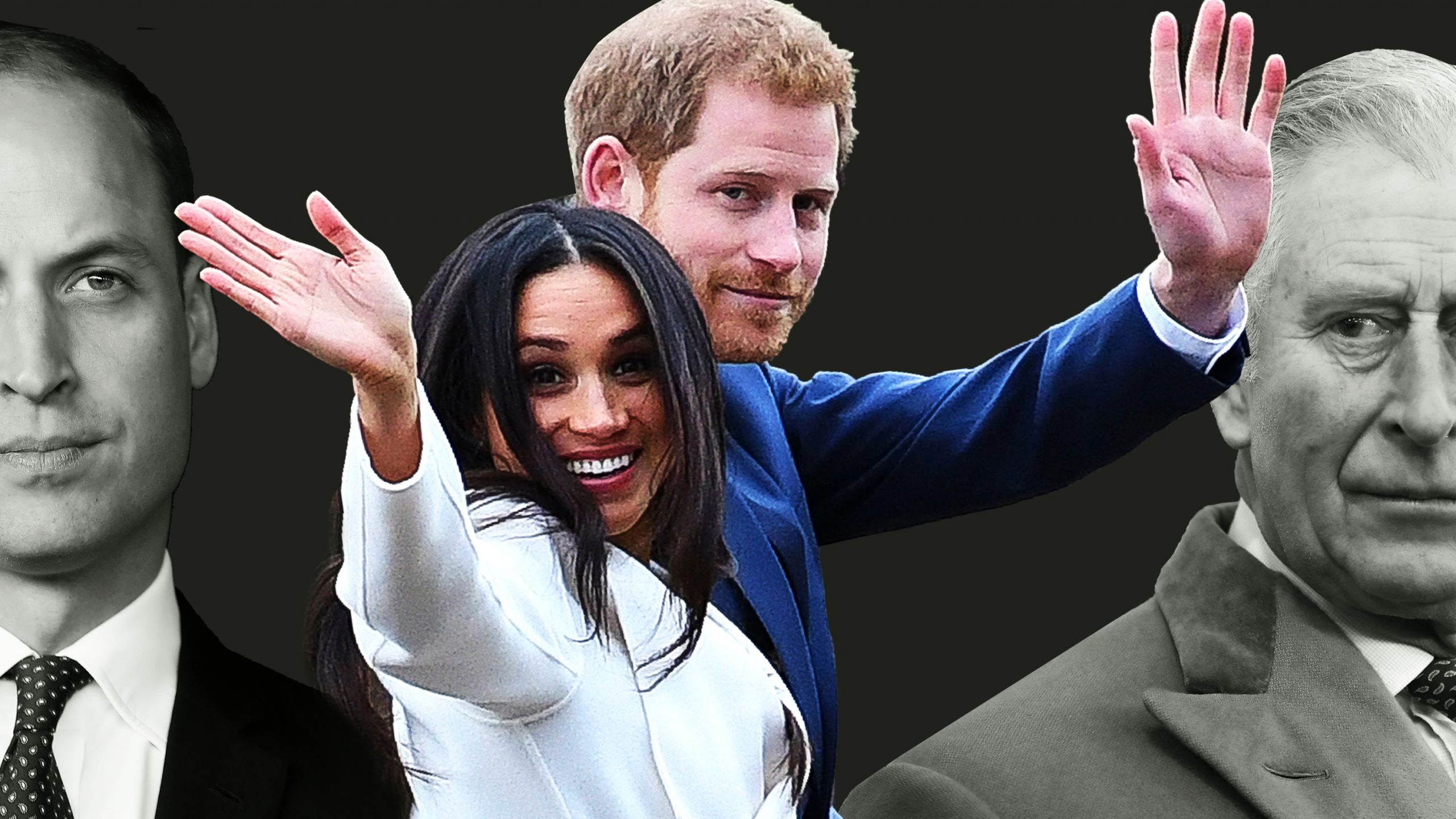 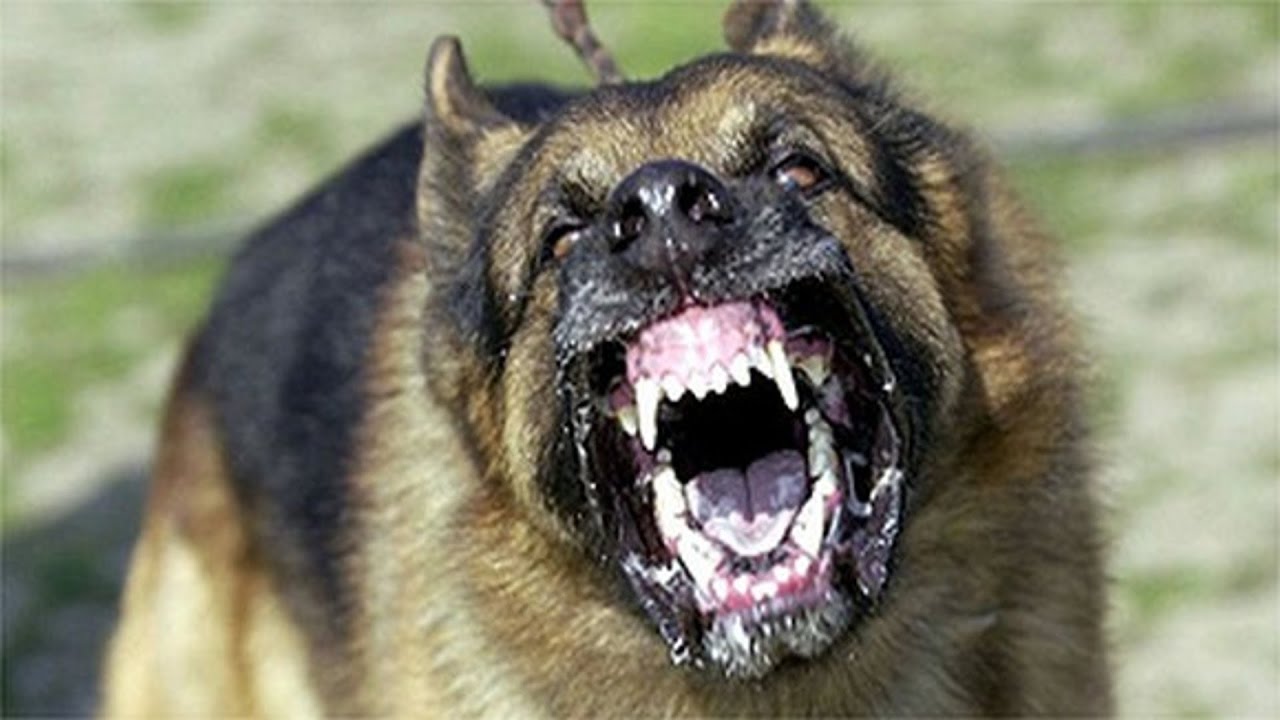 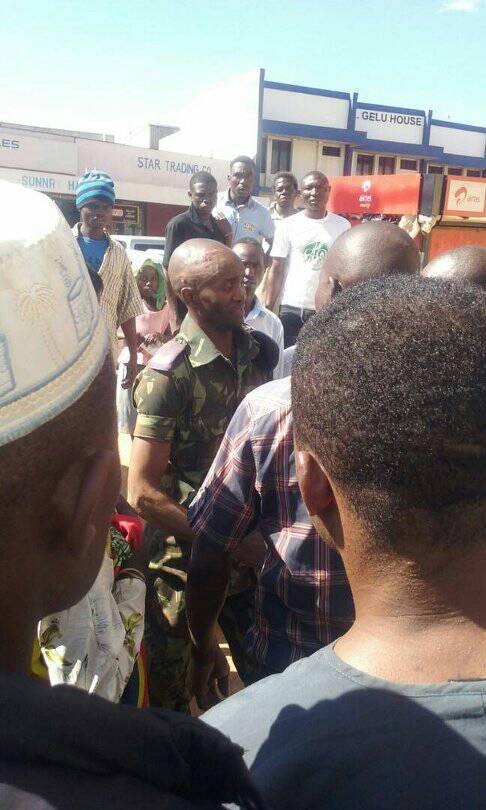