A 21 year old Zambian woman in Ndola has been sentenced to 15 years imprisonment for forcing three young boys to touch her private parts.

Particulars of the offence are that on September 9,2019, Tembo willfully and unlawfully indecently assaulted three boys while at her home.

According to evidence on record, the victims aged seven, six and five testified that Tembo told them to follow her to her house on pretext that she was going to give them a coin.

The children testified that when they arrived at the house,Tembo instead told them to scratch her private parts.

Ndola High Court judge Mulenga said looking at the evidence in totality, the lower court was on firm ground to find Tembo guilty and convict her for the said offence.

Justice Mulenga dismissed her defence stating that she was drunk at the time she committed the offence.

In a separate news, the Ndola High Court in Zambia has acquitted a 26 year old man who was recently convicted by the Magistrates court for inserting his manhood in his step son‚Äôs mouth.

This is in a case in which Philemon Bwalya was charged with unnatural offence contrary to the laws of Zambia.

Particulars of the offence are that on July 13, 2019, the victim‚Äôs mother left the child in the custody of her husband, upon return, she found sperms on her child‚Äôs mouth and on his coat.

High Court Judge, Derrick Mulenga said the lower court erred in law as it misdirected itself to take judicial notice that the mother by being married for one year was able to tell that what she saw on the coat were sperms.

He questioned how she differentiated sperms from fermented milk on a coat.

The Judge said it is unsafe to uphold the conviction and that the magistrate misdirected herself in taking judicial notice in such a matter saying there was no proof from a medical personnel certifying the substance as sperms.

Justice Mulenga was mindful that the convict had confessed committing the offence in 2018 whilst living in Kapiri Mposhi .

‚ÄúI must state that from the record, I have not seen evidence and I hereby quash the conviction and acquit the convict and set him at liberty,‚Äù Justice Mulenga read the judgement. 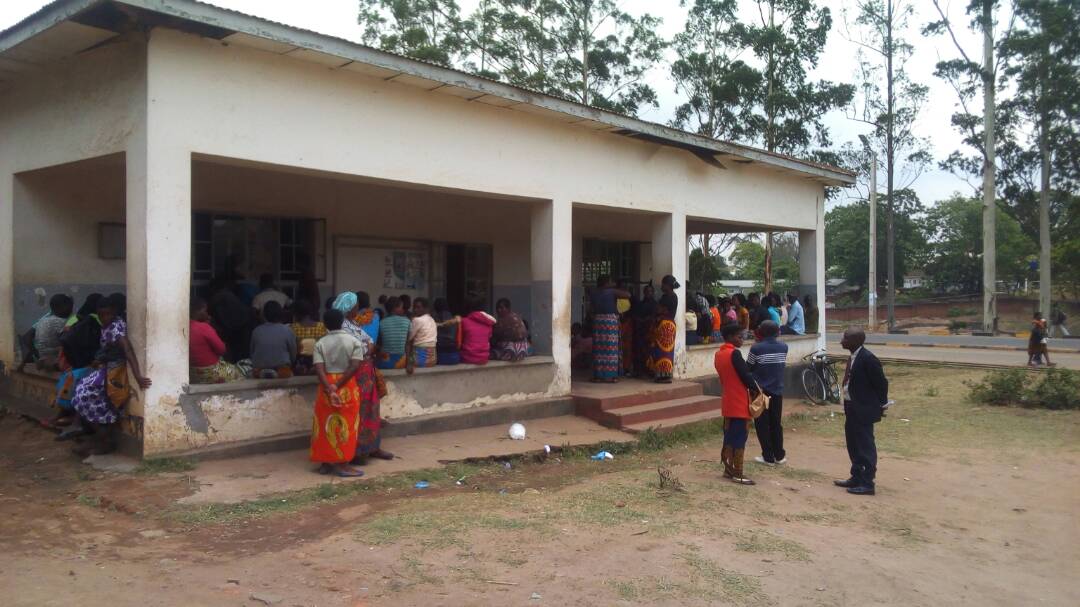 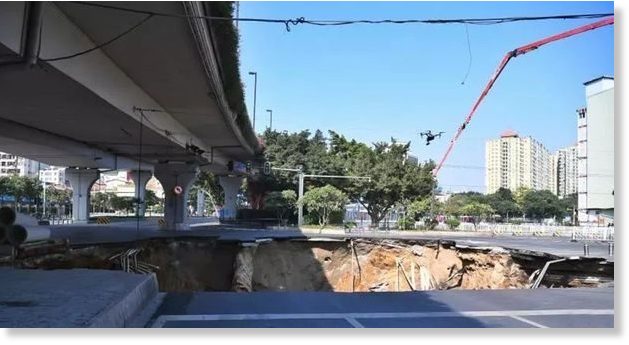 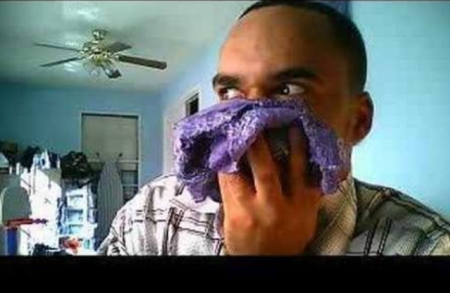 Husband Smells Wife‚Äôs Pants, Fingers Her To Check If She Is Adulterous