Over 500 farmers have been affected by recent floods in Chikwawa and Nsanje districts, authorities have said.

According to Shire Valley Programs Manager, Taurayi Mlewa at the moment, the authorities are discussing possible ways of helping the farmers.

He said the discussions will have to be in line with the decentralization District Civil Protection Committees policy.

Mlewa has since made a call for the need to distribute early maturing seeds to affected farmers so that they can harvest earlier to avoid a looming hunger situation.

In a related development, up to 189 households who have been displaced by recent floods in Chikwawa district remain in camps where they are being assisted with basic needs such as food, shelter, and utensils.

This follows continuous rains that the country has been experiencing over the last few weeks.

While disclosing over two thousand households have been affected by the floods, Chikwawa District Disaster Risk Management Officer Francis Kadzokoya admitted that through its interventions, the government has managed to reach out to the families.

‚ÄúWe should appreciate the department of disaster management affairs for a quick response after we made the call. On the other hand, the district council also mobilized some resources to help those affected,‚Äô‚Äô said Kadzokoya.

He, however, called on the need for recovery interventions such as supplying seeds for those affected to make use of residual moisture as well as winter cropping as many will be hit by food insecurity. 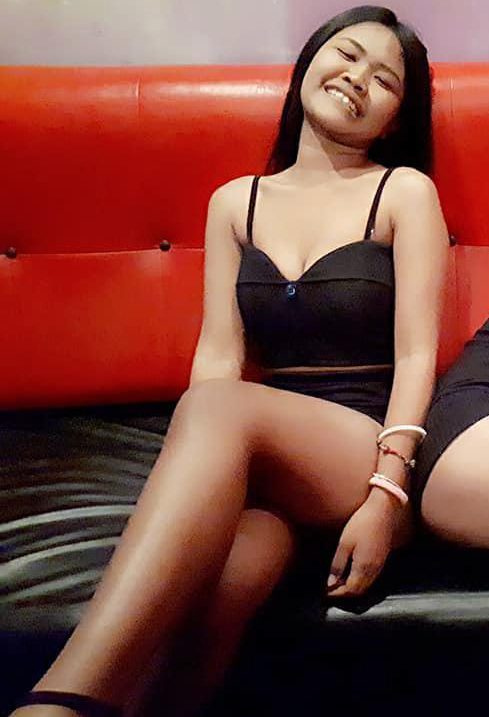 Client Arrested as Prostitute Falls to her Death During S*x

Climate risk programme expanded for farmers in Malawi and Zambia