Kenyan man disappears with his son’s fiancee, impregnates her. Says son is too broke to take care of the girl

Residents of a small town in Narok North are still in shock after an elderly man snatched his son the woman of his dreams, ran away with her and later got her pregnant.

According to a popular journal, the old man decided to start making advances at the young girl after his son introduced her to him as his soon to be daughter in law.

The man found the young girl so attractive to let go and started planning on how to snatch her from his son who had no idea what his father’s intentions were.

The old man started tracing the girl and when he did, opened up to her and promised her heaven if she chose him over his young son who he claimed was broke and too young for her.

The old man went ahead and threatened the girl with curses and vowed not to accept her as his daughter in law if he chose his son over him.

According to residents, the wheat farmer has three wives and his appetite for young girls has never left him. 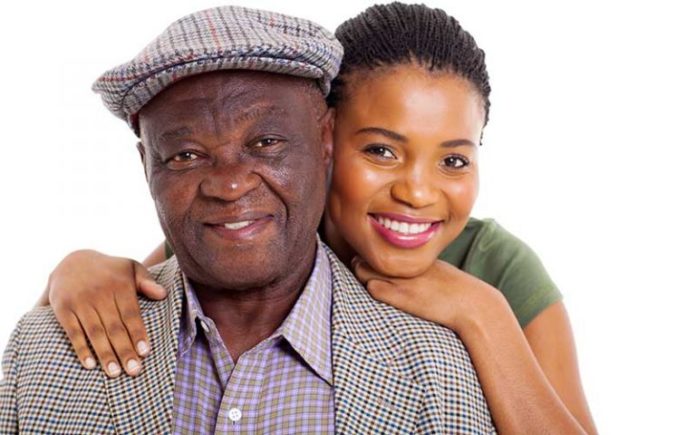 It’s reported that the young girl gave in and the two decided to go for a small trip to Narok town where the two stayed for weeks before their cover was blown.

When asked why he decided to snatch his son his wife, the man openly said that his son was too young to marry and that he would not afford to take care of the young girl.

The son in disbelief told the journal he did not believe that his own father would do such. He, however, gave them his blessings saying he respected his father and was okay with whatever he chose to do.

Libya is likely to conduct its general elections in...

The virus causing the global pandemic that’s been raging...

A mother has been stabbed to death through the eye...
FaceofMalawiNEWS