A snake charmer has died after being bitten by a king cobra while he was showing off his “magic skills” to villagers.

The black magic shaman, named Norjani, caught the huge reptile a week ago in West Kalimantan, Indonesia.┬ĀHe kept it locked in his wooden hut for “traditional medicine” before bringing it out to show neighbours on Saturday, January 25, 2020.

In a video making the rounds, Norjani is seen teasing the king cobra. As he did, the reptile┬Āhissed and lunged┬Ātowards him then┬Āplunged its deadly fangs into Norjani’s arm.

When villagers came to help,┬Āthe snake handler waved them away and continued with his bizarre routine.

The king cobra then bit Norjani a second time on his face but he still continued smiling while doing his performance.

Two hours after the 4pm performance, he began feeling sick and was taken to hospital where medics gave him anti-venom. However, the cobra’s poison had already spread throughout Norjani’s body and he was pronounced dead later that evening

His devastated villagers later killed the king cobra by chopping off its head, an act they believe would avenge any evil spirits.

Police Chief Dede Hasanudin said the incident happened in the Pak Utan Village where Norjani had a reputation for risky behaviour with wild animals and would often show his snake charming skills to locals.

“At around 6.30pm the victim was taken to the clinic located in Menjalin District and was treated, but it was too late to save him.

“He was buried the next day and the family of the dead man killed the snake.

“Residents in the village knew that the victim used to keep many animals, including cobras.┬ĀHe was also good at treating people with traditional techniques and was known in the village as a shaman.” 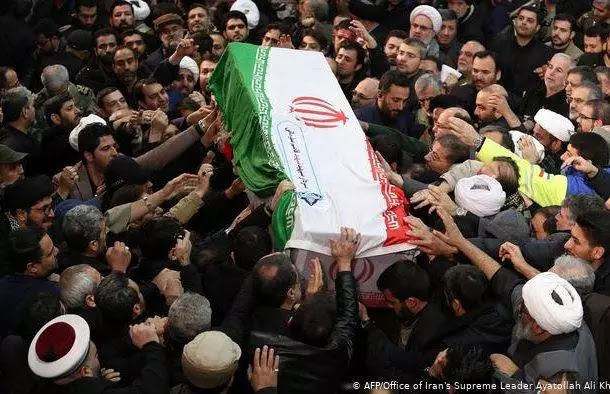