American female rapper Cardi B has hinted that she wants to be a politician.

In a series of tweets recently, the rapper expressed an interest in being a part of Congress, telling her fans she’d share more details soon.
“I really love government even tho I don’t agree with government,” Cardi B said on Twitter Sunday.
“Like I was watching war documentaries. No matter how many weapons a country have you need people! How are you trying to go against a country and possibly start a war wen this country lacks patriotism? I barely see people claiming they LOVE being American,” sheÂ tweeted.
The Grammy Award-winning artist went on to say there’s a lot “I will have to explain,” adding she’d have to make a video to talk about it all.
In herÂ last tweetÂ in the series, she said: “I do feel like if I go back to school and focus up I can be part of Congress. I … have sooo much ideas that make sense. I just need a couple of years of school and I can shake the table.”
It’s not the first time Cardi B goes political.
After all, in 2018,Â she told GQ magazineÂ that she loves political science, government and is “obsessed” with presidents and how the system works.
(Visited 7 times, 1 visits today)
0
Subscribe to our Youtube Channel :
Tag: Cardi B 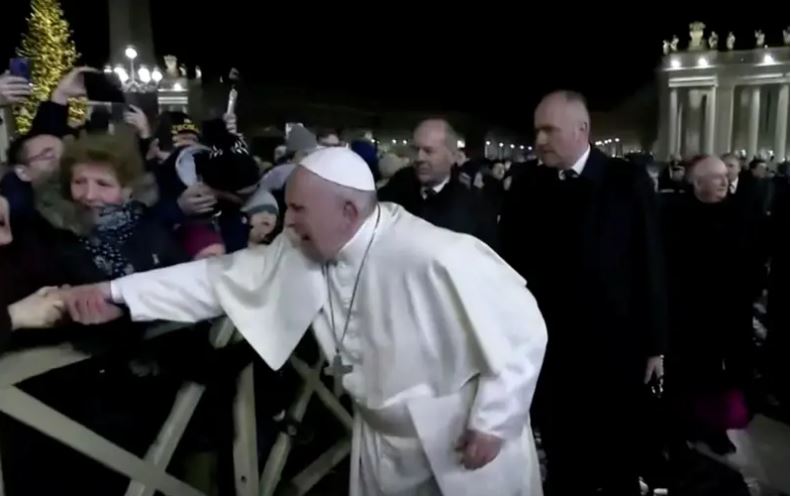 Pope Francis Apologizes for Slapping a Woman’s Hand, But Memes Are Still Here 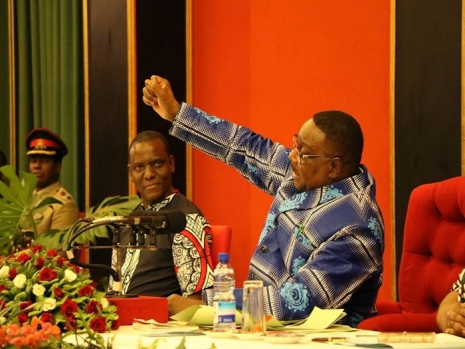 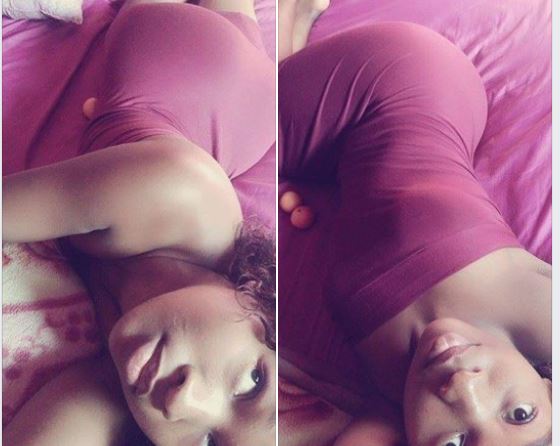