Reports from Dedza, indicate that a man has died after being harmed by a crocodile on monday.

Sources say the deceased went to fetch bamboo glass along a river near his village and unfortunately he was attacked by a crocodile.

Some people who were around heard a shout for help and they rushed to rescue him. After few minutes he was been taken to Dedza Hospital for treatment.

Around 3 Pm they received a death report from the hospital , thereafter concerned villagers went to the river and killed the crocodile as seen in the pictures above. 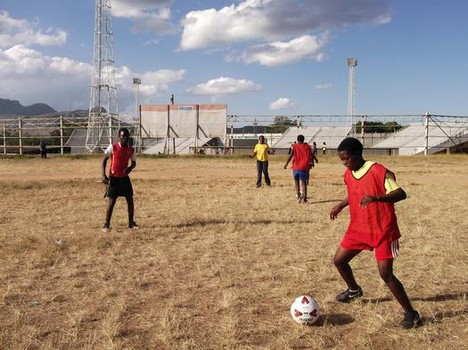 HOW TO SUBMIT A COMPLAIN TO MECâ€™s COMPLAINTS HANDLING UNIT