A Nigerian dentist doctor is reportedly on the run after he killed a patient by administering a wrong injection.

According to reports, the patient identified as Alex who also happens to be a student of Federal University in the west African country went to seek medical attention from the hospital where the doctor worked. While there, it is said the doctor administered a wrong drug speculated to be Adrexyl instead of what others are saying should’ve been otherwise.

Following that, the patient developed a seizure and eventually led to his death.

The news was shared on social media by a twitter user @Margaret-Ebulue.

Meanwhile,Â Nigerians have expressed outrage and are currently seeking justice for the student as they have launched a campaign called #justiceforAlex.

The said doctor is still on the run. 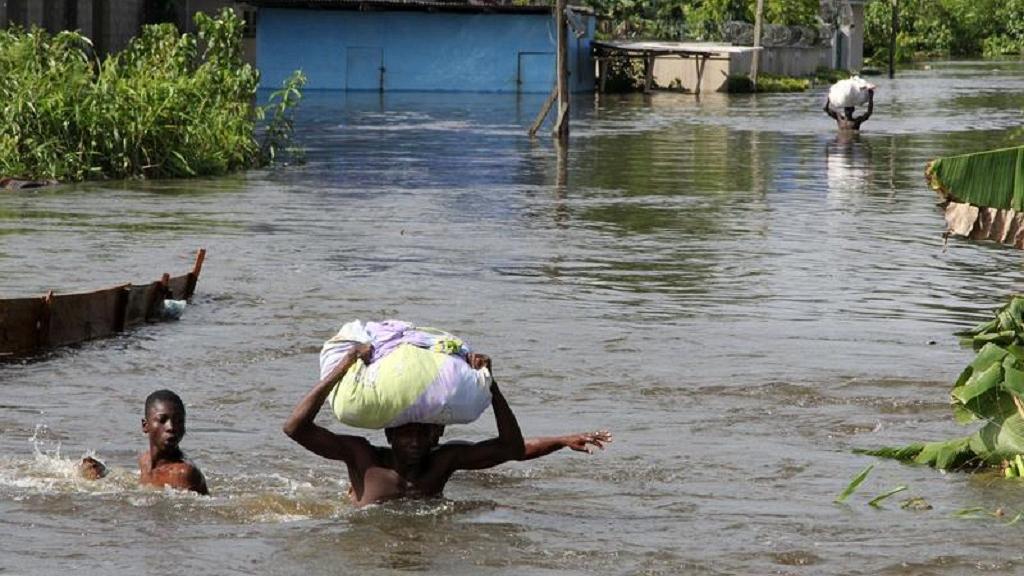