Kabwila was arrested on Saturday night on allegation that she threatened judges who are expected to make a ruling on the elections petition case and inciting violence.

National Police Spokesperson James Kadadzera confirmed of the development in an interview with the press.

Kabwila had during the demonstrations against police conduct on Thursday allegedly threatened to deal with the judges if they make a ruling that does not favour the MCP and UTM who petitioned the court to nullify the presidential results in which DPP’s Peter Mutharika was declared winner. 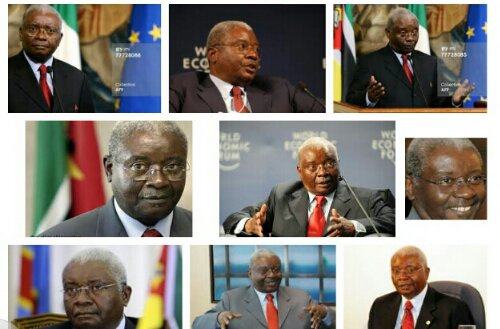