āSoon after the incident occurred l visited the area with officials from the City Assembly and National Roads Authority, we met chiefs and people of the area to see what we can do and immediately tender was released in the Newspapers and a contractor was identified within three days since it was an emergency,ā he said.

He said each bridge at Somanje and BethelĀ  requires K75million kwacha whereas Ā Kabila bridge requires K90 million kwacha there is no way one can expect this to Ā be done overnight. 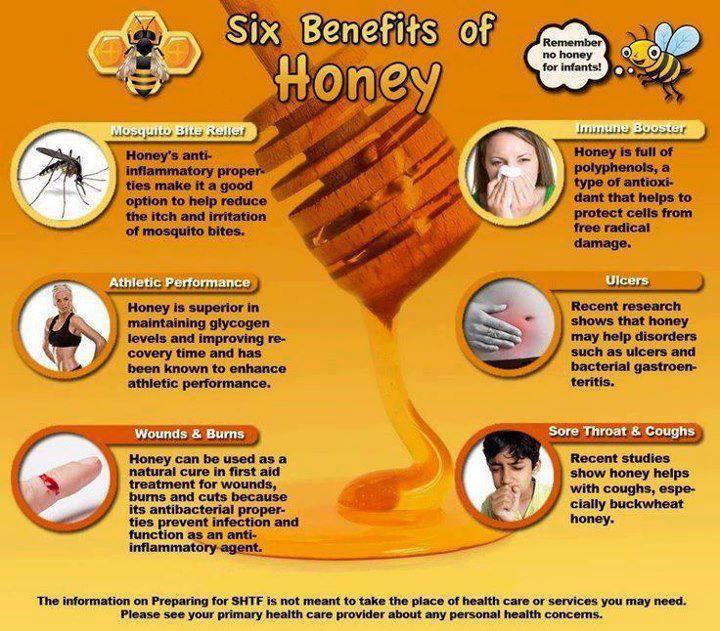 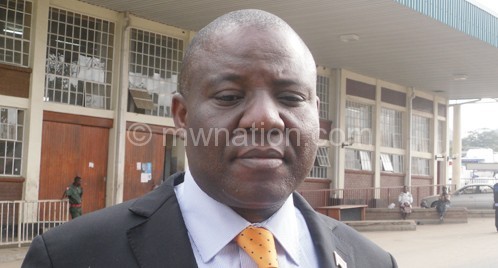 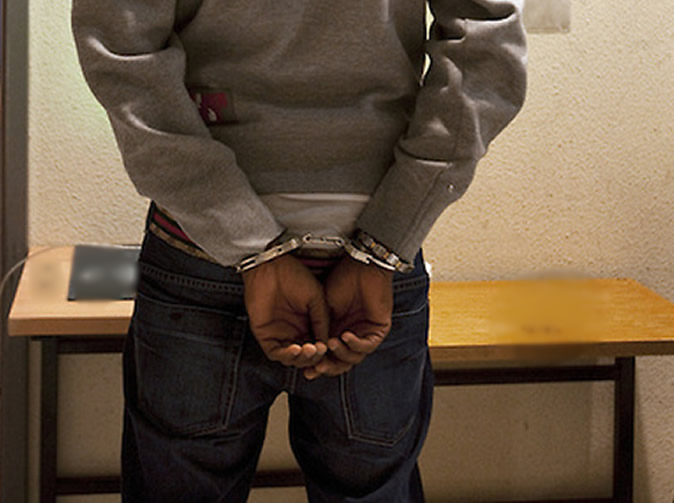