A video of a man with mental challenge dragging another in the same condition to a police station has gone viral.

The incident is believed to have occurred in Sierra Leone and was because the suspect allegedly stole a radio set. The video has attracted reactions from a cross-section of social media users.

In the video, one is dragging the other to the police station. Information available shows that both men have mental challenges and their dresses appear to confirm that claim.

It is not clear where the incident occurred but a social media user revealed that it took place in Sierra Leone.

The video begins with one of the men holding to the otherâ€™s shirt and marching him by the side of the road to a police station. A third man, who is not visible in the video then says that the madman being dragged to be police station has stolen a radio.

He adds that this is an amazing situation as some people with fully functional mental faculties do not even act like this. 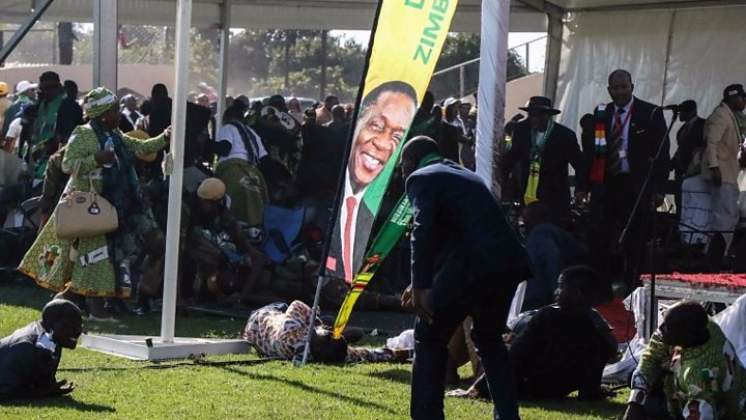 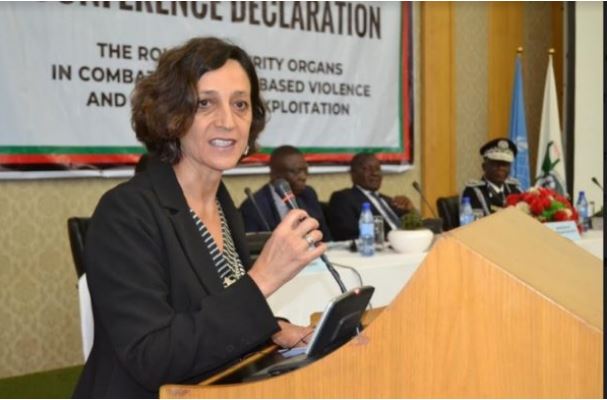 Malawi on the Verge of Eradicating SGBV