The Malawi Electoral Commission (MEC) has announced that the Lilongwe South By-election will be held on 30th January 2019.

MEC confirmed of the development in a statement released on Thursday signed by its spokesperson Sangwani Mwafulirwa made available to Faceofmalawi reporter.

In the statement, Mwafulirwa said the processes leading up to the by-elections are underway in Lilongwe.

According to Mwafulirwa, official campaign for the by-election ends on 28th January while official results will be announced on January 31.

Lilongwe South by-election was suspended last year due to scenes of violence perpetrated by parties taking part in the elections. 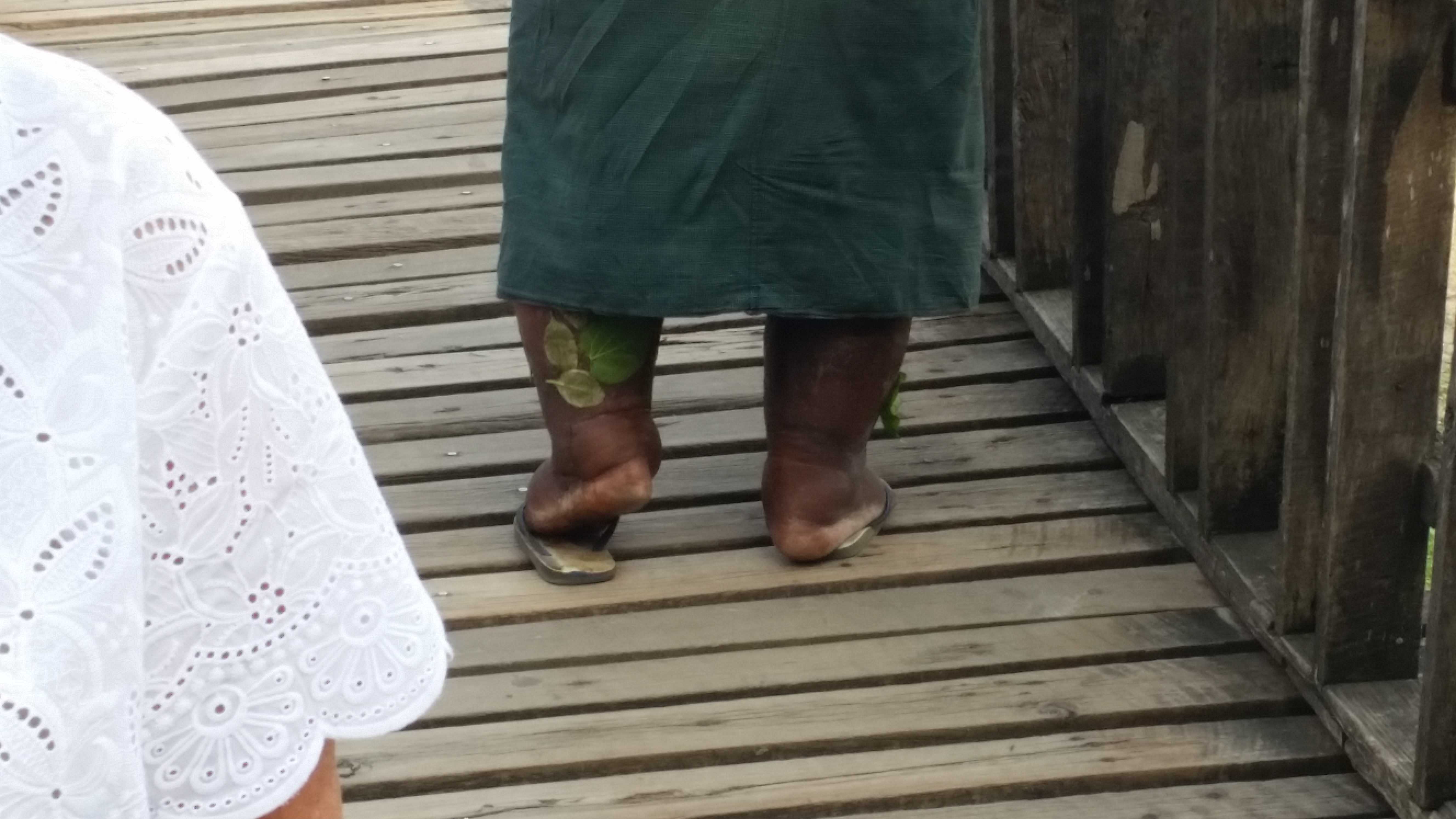 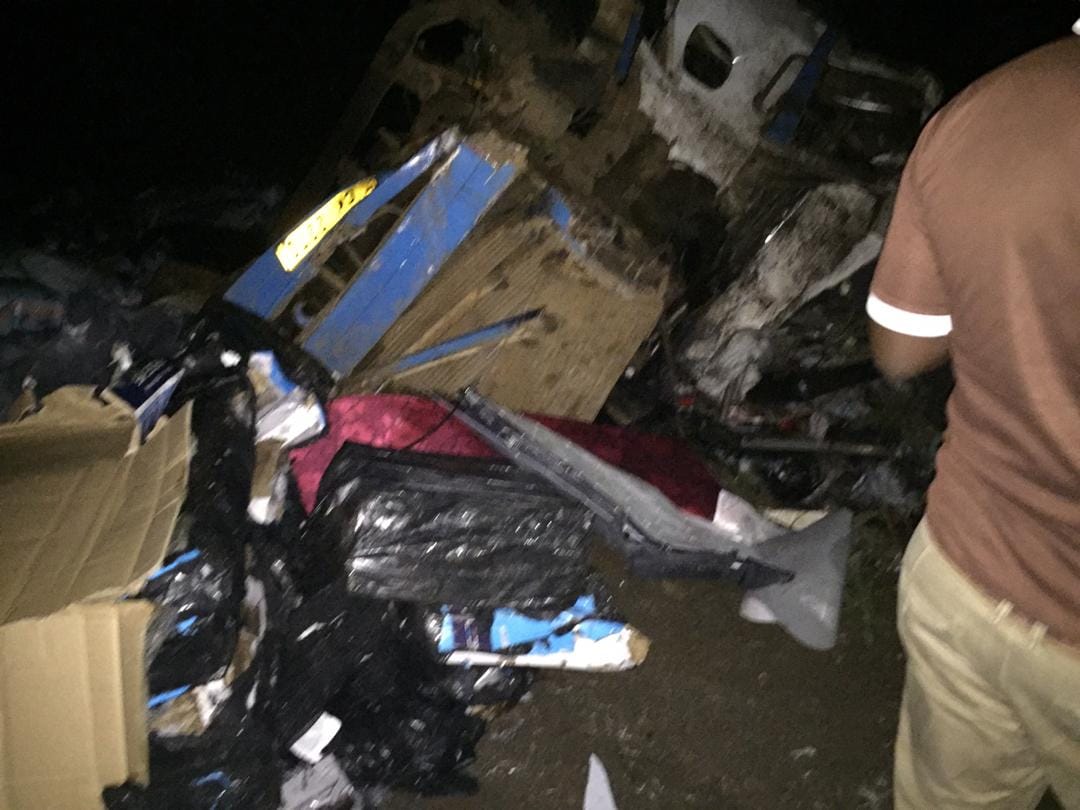 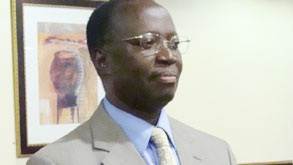