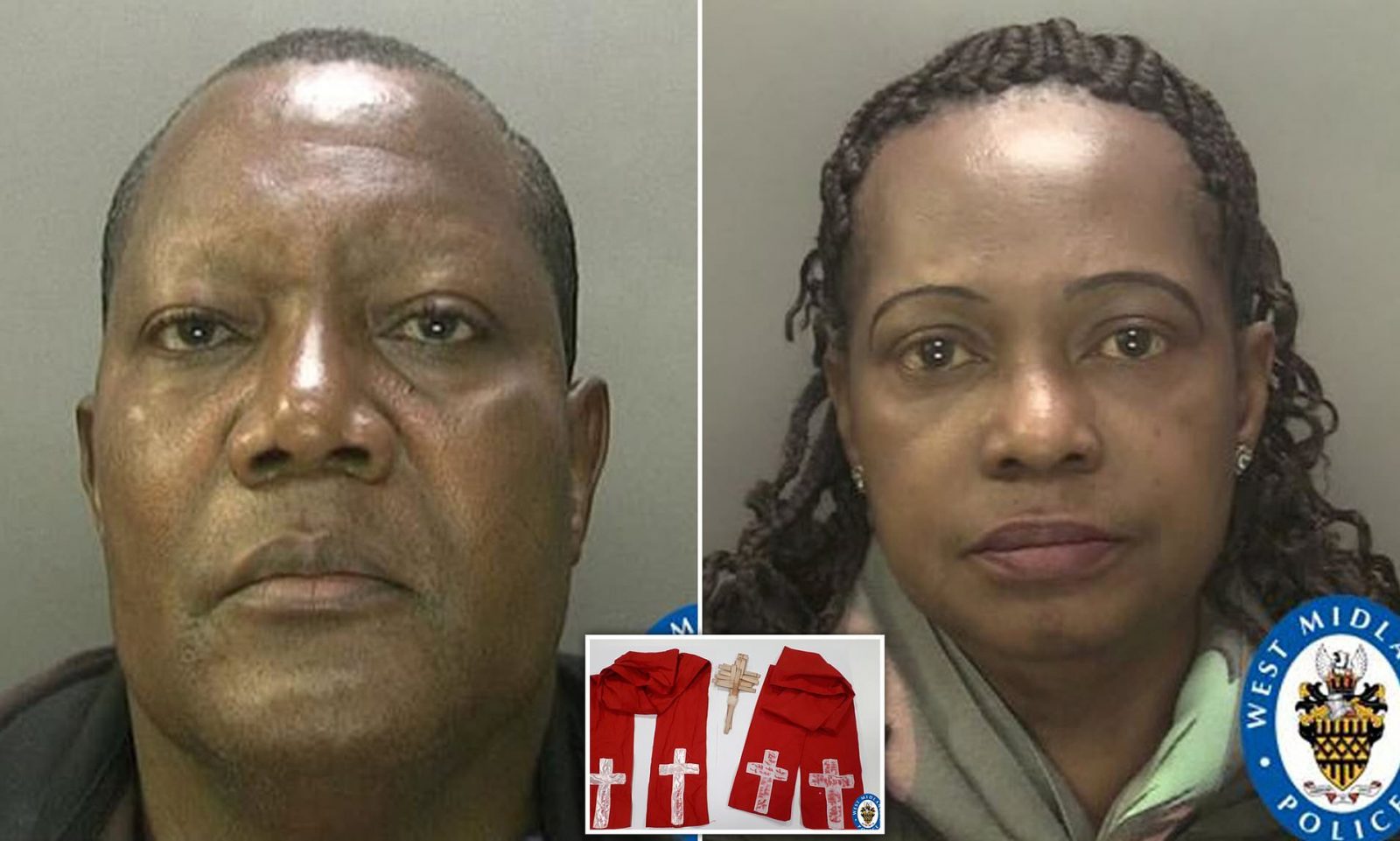 The self-styled prophet would ask his victim to take part in āspiritual bathingā, which he claimed would ācleanseā them of evil spirits. 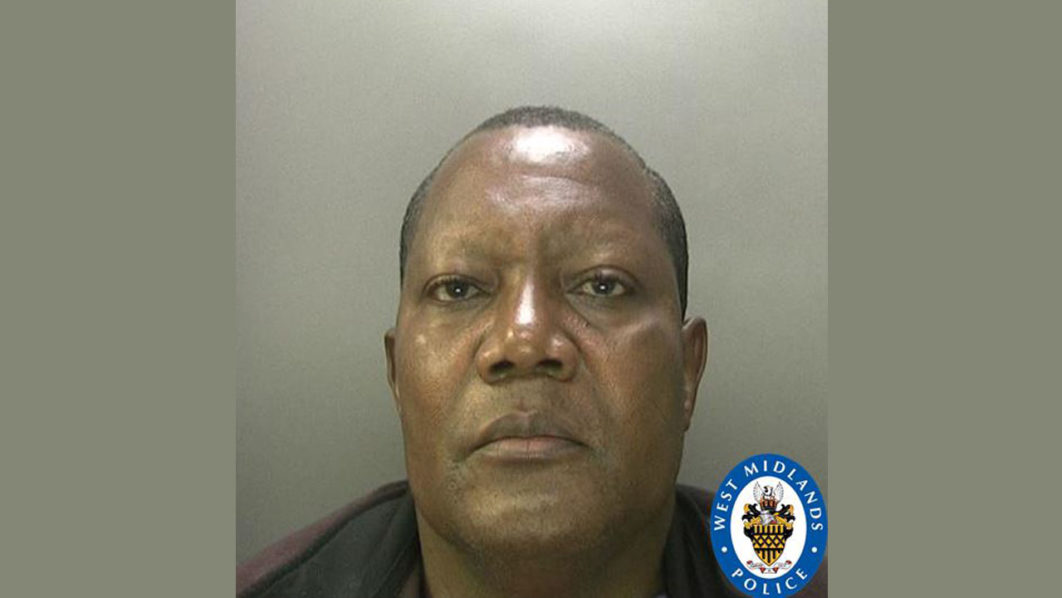 Oluronbi in a confession which was videoed last year by a victimās family member claimed the devil made him commit his terrible crimes and described himself as āan animalā.

However, during his trial, even though thereās is a confession video, Oluronbi denied any wrongdoing, which forced his victims to give evidence against him during nine weeks of legal proceedings.

Phil Bradley QC, prosecuting, told the jury: āThe Crownās case is that Mr. Oluronbi used what he called āspiritual workā as a subterfuge for that sexual abuse.

āThe main tactic he employed was to claim that God had instructed him to administer āholy bathsā to some of his congregation in order to ācleanseā them and protect them from evil influences.

āThat activity began when his victims were children.

āThere can be no doubt that its real purpose was to serve his sexual gratification.ā

He added that for some of the female victims the offending āprogressed to repeated rapes, on many occasions leading to unwanted pregnancies and terminationsā.

āYou will learn that this man, who was revered and feared by his victims, kept a vice-like grip on many of them and continued to abuse them well into adulthood,ā Mr. Bradley said.

Detective Superintendent Nick Walton, of West Midlands Police, said after the verdict that Oluronbi convinced the children, through conversations with parents, to take the āspiritual bathsā

āHe convinced a number of childrenā¦That these can benefit them either religiously, from a health perspective, or educationally,ā he said.

āTheyād be taken upstairs to the bathroom, stripped naked, sometimes wearing a red girdle ā like a sash ā and he would wash them down.

āOn occasion, he would sexually assault them, but also take them to an adjacent bedroom and subject them to sexual assaults and rape.ā 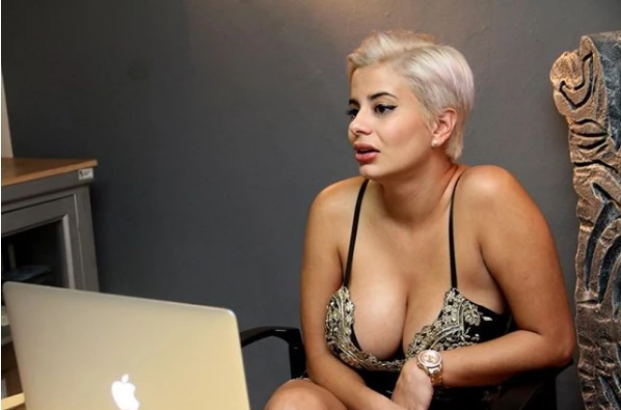 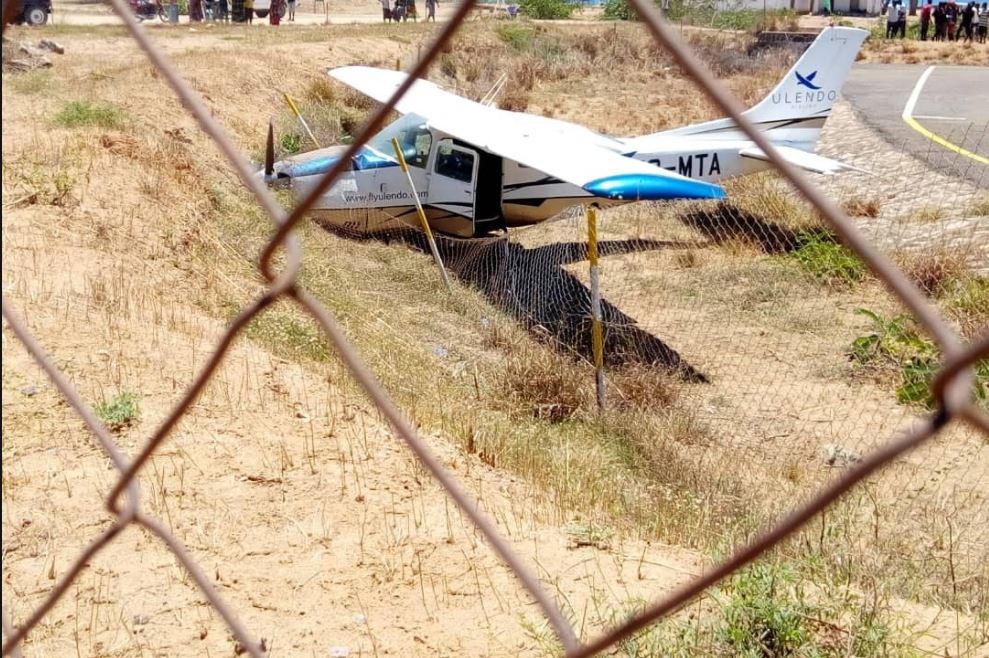