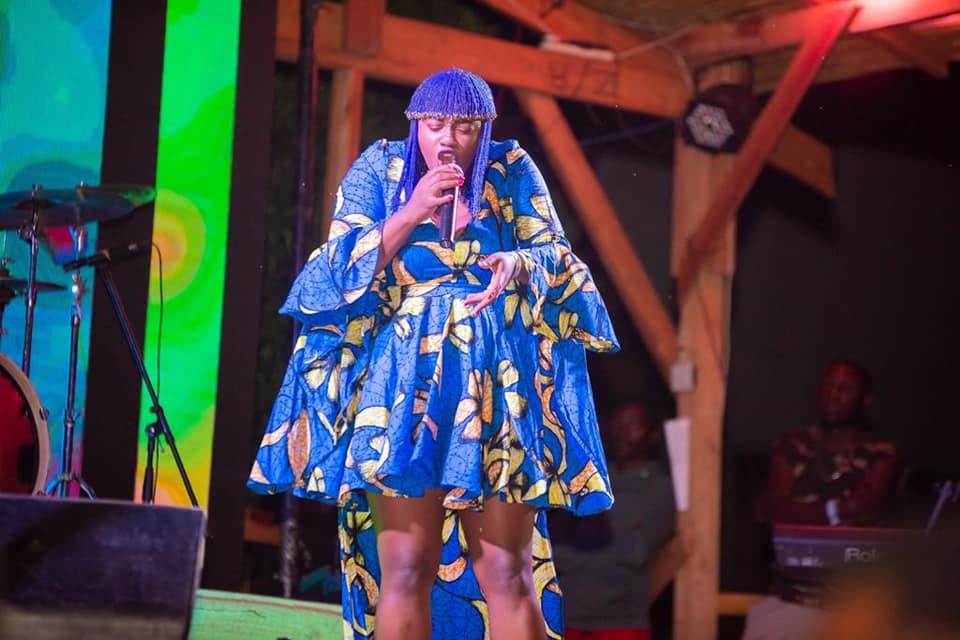 Organisers of Lake of Stars Festival have announced that there will be no festival this year as they are taking a break.

According to a statement, the organisers say the festival will be engaged on other activities whilst on a year break. 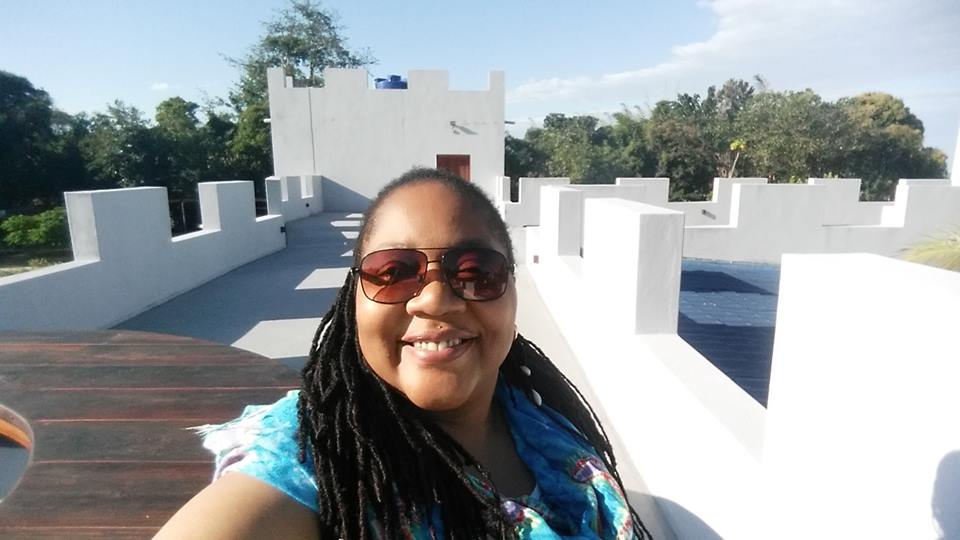 Lake of Stars Festival is an annual three-day international festival held on the shores of Lake Malawi, the third largest lake in Africa.

The first festival took place in 2004 and attracts over 4,000 attendees with musical acts drawn mainly from Africa and Europe.