Popular fast rising Ugandan musician widely known as San Yo has been exposed having sexual intercourse with a married woman when he got stuck inside her.

According to reports from the Ugandan media, the two were having series of sexual bouts at a local guest house but they were unable to detach after the sexual encounter. 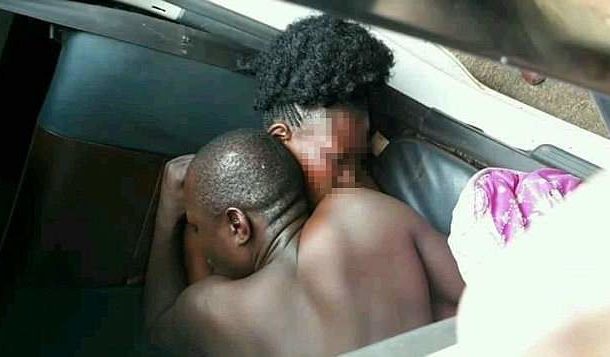 They tried all their best but still couldnâ€™t separate and that led to them asking for help from folks around. They were carried in a bed sheet and loaded on to the back of a pickupÂ car to get help from a fetish priest.

Reports also have it that the husband of the woman is also a musician whose career is dead and he never gave a hoot about them when they were loadedÂ on to the truck. 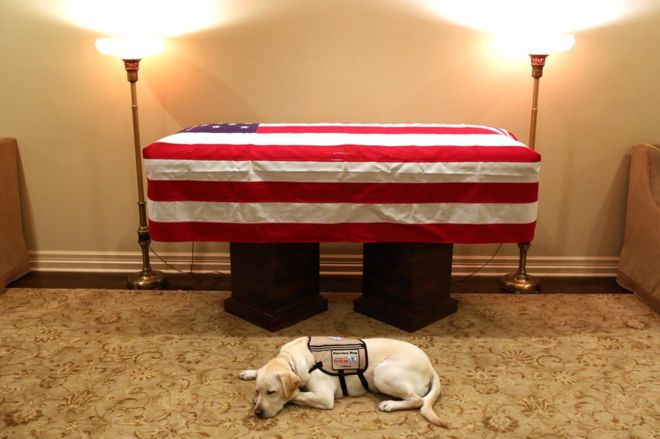 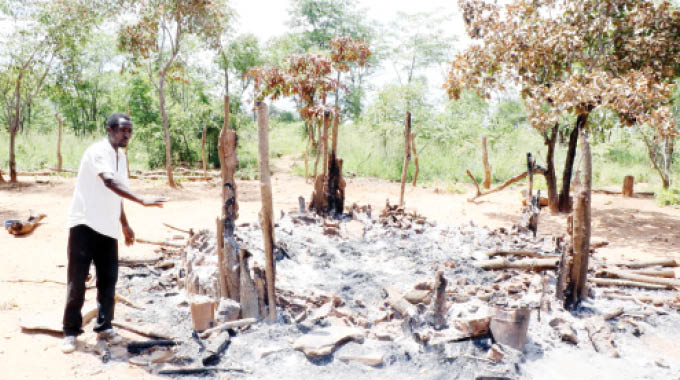 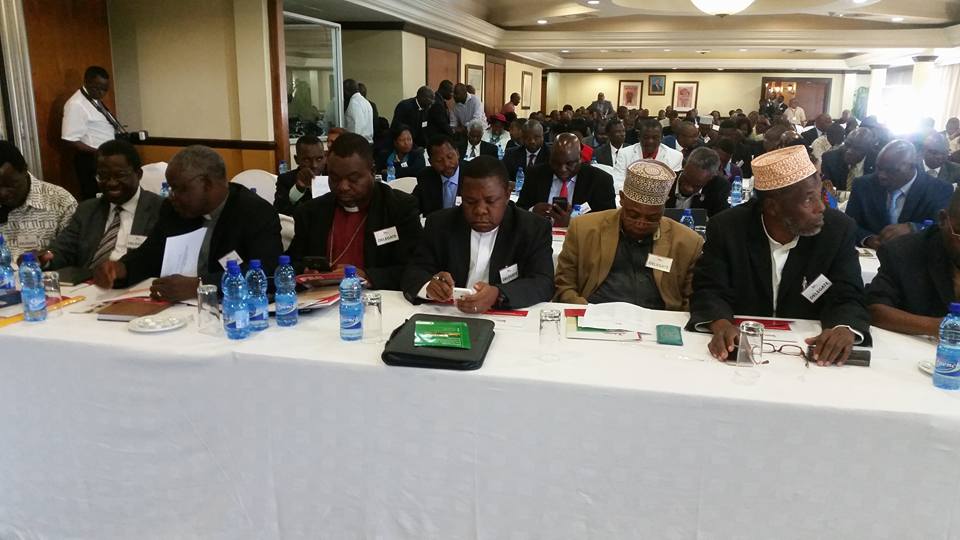