Police in Dedza have arrested a prophetess who claimed to have resurrected from the dead a boy who died in a road accident in 2016 at the age of 14.

The suspect, who is popularly known as prophetess Aweje Tchaledi, was arrested earlier this week while her son prophet James Malewa is currently at-large.

According to Dedza Police Station Deputy Publicist Cassim Manda, the two told a secondary school teacher in the district that they have powers to raise from the dead and locate a person who died in mysterious circumstances.

Malewa an emissary to her mother Tchaledi, went to the teacher‚Äôs house where he introduced himself as her former primary school learner.

Instantaneously, Malewa started telling the teacher about the death of her son. He told her that her son who died in 2016 in a road accident is alive and his death was not a natural one.

He added that he knows the boy‚Äôs whereabouts and demanded K50,000 of which the woman paid.

After a few days, Malewa together with his mother went back to the teacher with a fourteen-year-old boy whom they claimed to be the woman‚Äôs son.

Coincidentally, the alleged resurrected boy is aged 14 and is a standard six learner. The boy who looks similar to the late son of the teacher told her that someone was keeping him in a big mansion.

However, the boy is actually a brother to prophet Malewa‚Äôs wife.

Before being taken to the teacher‚Äôs house, the boy was instructed to be careful and avoid answering questions in details. The boy did exactly as per instruction of his brother in law.

The news of the resurrected boy went viral prompting the police to institute an investigation.

After being questioned, the boy revealed that he is not the teacher‚Äôs son but was told by prophet Malewa and prophetess Tchaledi to pose as the woman‚Äôs biological son who died in road accident. The boy apologized to the teacher for what he did.

This did not go well with the teacher who by then had already started believing that her son was back.

She lodged a complaint to police leading to arrest of Prophetess Tchaledi. The police charged Tchaledi with an offence of publication of false news likely to cause alarm to the public contrary to section 60 sub section 1 of the penal code.

Meanwhile, Police are hunting for prophet Malewa who is on the run.

The self-acclaimed prophetess hails from Lodzanyama village in the area of traditional authority Kaphuka in Dedza. 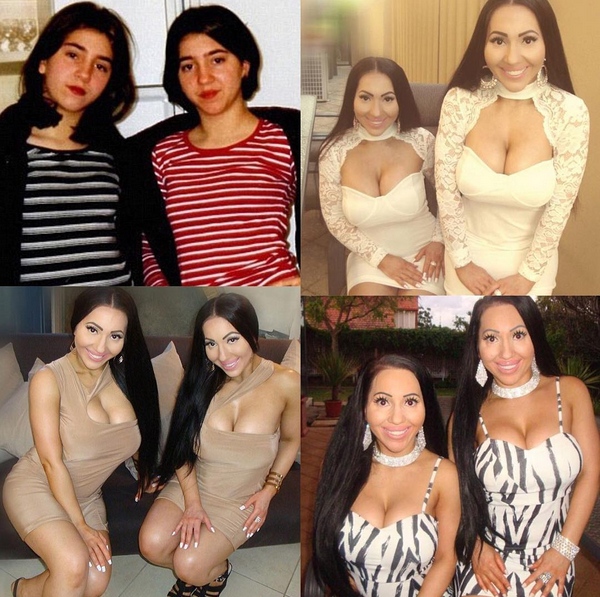 Twins Who Spent $250k On Plastic Surgery To Look Exactly The Same, Says They Regret It All, After Suffering Body Dysmorphia