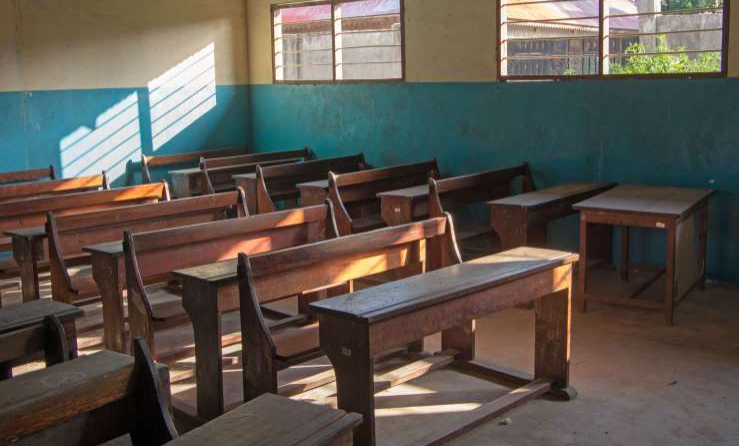 A Class Seven pupil at in Lunga Lunga Sub-County in Kenya died on Tuesday after she was allegedly beaten by her teacher.

The girl, Aisha Awadhi, 14, complained of a severe headache after being canned on Thursday last week at Kanana Genesis Primary School in Kwale County.

“We were informed of the incident by the parents and we have launched investigations in to the matter,” he said.

He said the parents said their daughter had sickle cell anaemia. Mr Biwott said upon postmortem results showed the pupil had a blood clot in the brain.

“The autopsy report revealed that the pupil died from a blood clot as a consequence of a head injury she sustained,” he said.

The deputy commissioner said several pupils had been punished. Mr Biwott said the teacher has been arrested and will be arraigned.

The girl’s mother Memsa Abdallah said she had presented the school with a medical report about her daughter’s health condition.

“It is unfortunate that my daughter had to die this way despite having presented a medical report showing that she was anaemic to the school,” she said.