Four public Secondary schools that were closed last year due to unruly behavior by students will re-open on January 6, 2020, Faceofmalawi can reveal.

The protest led to the damage of school properties worthy millions.

In a statement released of Friday, Minister of Education Dr. Susuwele Banda said the four schools will open its doors on January 6.

ŌĆ£The Ministry would like to inform students, parents and guardians that the following schools which were closed due to various forms of indiscipline displayed by students, will re-open on the 6th of January, 2020.

ŌĆ£We would like to call upon parents and guardians to play their rightful role in counselling their wards to refrain from vandalizing school property when there are disagreements with school management. Vandalising school property should be condemned in the strongest terms because it is retrogressive to the school, community and the country at large,ŌĆØ said Banda.

The Minister has since appealed to head teachers and school management to resolve any grievances raised by students with ultimate speed to avoid issues escalating into violence and vandalism. 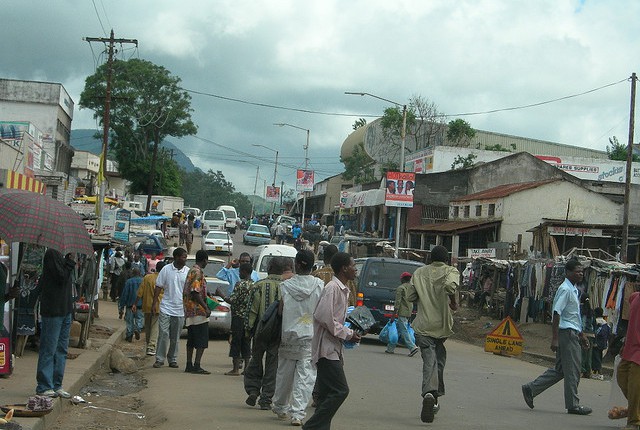 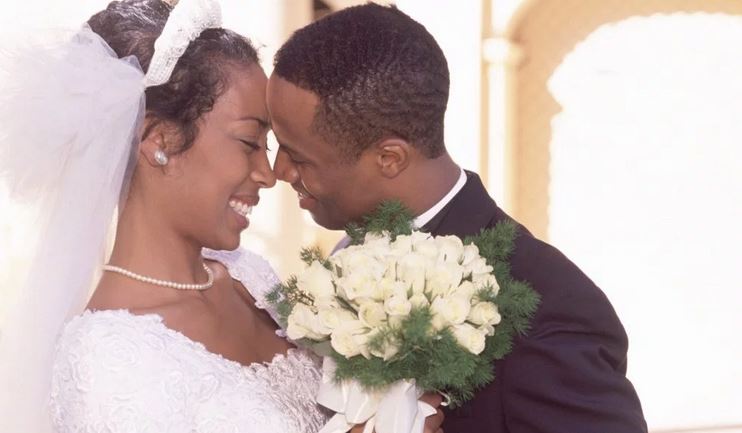