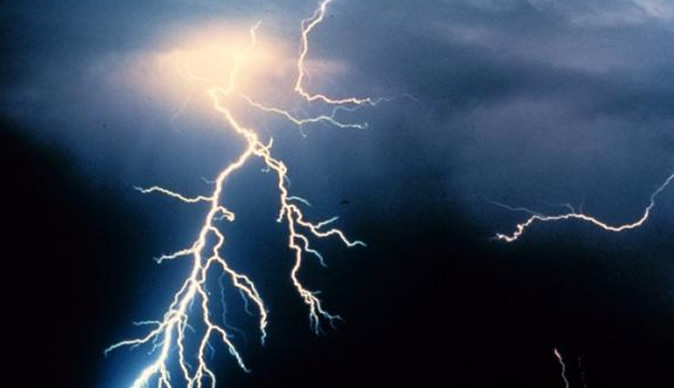 A Zimbabwean farmer was struck by a bolt of lightning while coming from his field in Velvekia, Mvurwi yesterday.

A 32 year old Michael Tigere of plot 56 Velvekia farm, Mvurwi died after being struck by lightning.

“I can can confirm a case of sudden death in Mvurwi where a farmer was fatally struck by bolt of lightning,” Mundembe said.

Police have warned people to avoid walking during rains and seeking shelter under trees when raining as they risk being struck by lightning.