Two people have died while several others have sustained serious injuries as the vehicle they were travelling in overturned several times in Dedza.

He said the driver Patrick Nkhata who was driving a Motor vehicle registration number NE 5669 from Ntcheu direction heading towards Dedza with15 passengers on board lost control of vehicle due to over speeding.

ŌĆ£Due to overspeeding, he lost control of vehicle and went to the extreme verge of the road where he overturned several times.ŌĆØ

Manda said two male passengers whose particulars are not known were pronounced dead on arrival at Dedza District Hospital, while nine others have been admitted after sustaining serious injuries.

The driver Nkhata has been treated as an outpatient.

Joyce Banda to attend UN Summit for the first time 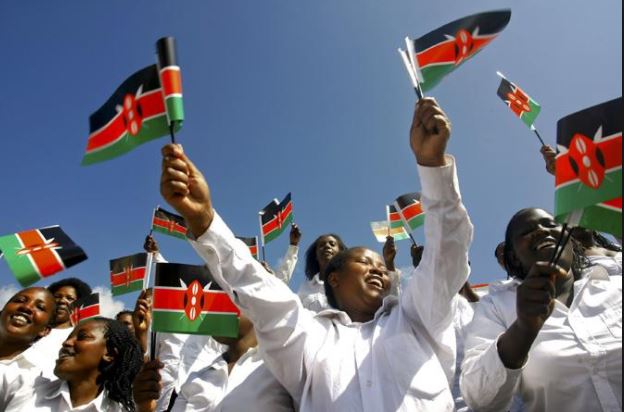 Kenya Voted As The Most Generous Country In Africa