Police in Nkhotakota have arrested a 22-year-old man for allegedly possessing a pistol.

The suspect has been identified as Richard Banda from Chiwachang’ombe village in the area of traditional Authority Timbiri in Nkhatabay district.

On February 01, 2020, police at Kaombe police roadblock arrested the suspect who is connected to robbery of 3.4 million Kwacha from an indian National in Nkhatabay.

The suspect was found with a pistol and six live amunitions which was recovered at his house.

The suspect is expected to answer charges of robbery and illegal possession of fire arm respectively. 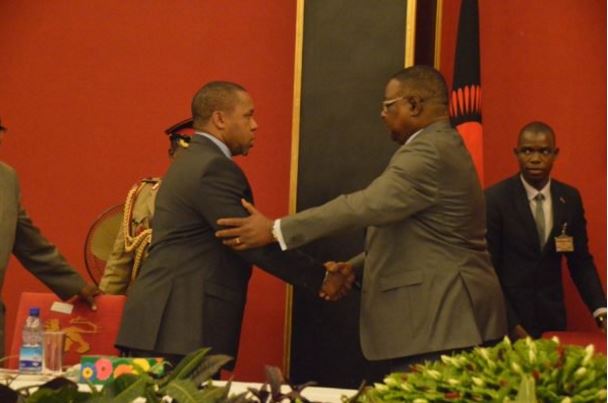