In South Africa, a mother and her two young sons were found dead in their home in Verulam, north of Durban, in an apparent murder-suicide on Monday, News24 reports.

The three were found by other two siblings aged 10 and 12 who called security company Reaction Unit South Africa (Rusa).

The mother and two boys were found hanging from the rafters by the siblings when they returned from the shops, EWN reported.

Provincial police spokesperson Brigadier Jay Naicker told EWN: “It was alleged that the mother gave them something to eat and had sent them to the shop to buy something. When they arrived home, they found them hanging.”

Prem Balram, Rusa spokesperson, told TimesLIVE that the girls started screaming and neighbours then ran to the home and cut down the bodies.

Police spokesperson Colonel Thembeka Mbele told TimesLIVE that an inquest docket into a double murder had been opened after a mother “hanged two of her children before killing herself”.

“It is alleged the woman gave her two other children pills to drink before sending them to the shop,” Mbele reportedly said. 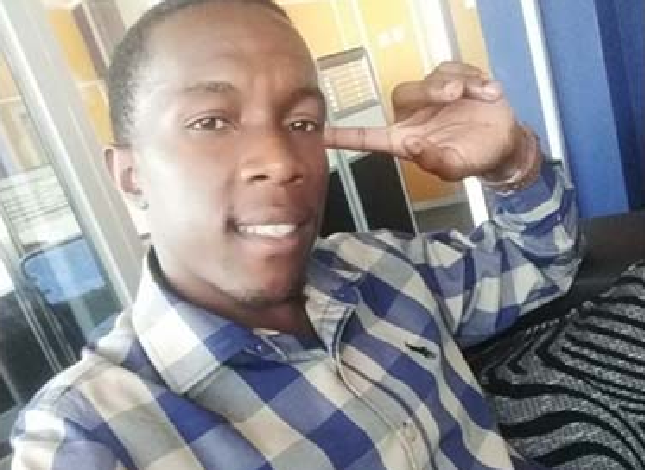 Church Leader in Hot Soup for Having Multiple Relationships with Congregants

Mnangagwaâ€™s visit to Malawi called off