Hundreds of pigs have died from African swine fever in Bali, authorities said Wednesday, marking the Indonesian holiday island’s first recorded outbreak and after the virus claimed some 30,000 hogs in Sumatra. 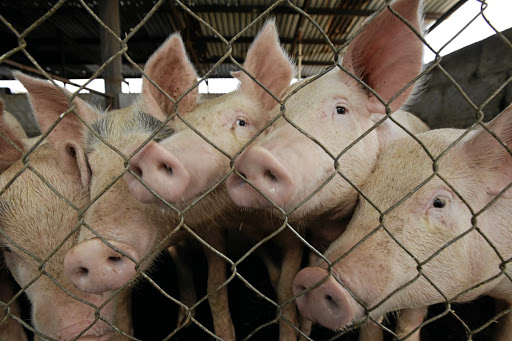 “The results are positive for African swine fever,” Ida told reporters, referring to tests performed on the dead animals.

The string of deaths had appeared to stop over the past week, Wisnuardhana said, adding Bali would go ahead with a pork festival on Friday in a bid to ease concerns over the outbreak.

The announcement comes after Indonesia said this week it would temporarily ban some livestock imports from China over fears about the coronavirus, which has killed almost 500 people in China, where it originated.

While Indonesia is the world’s most populous Muslim nation — and eating pork is forbidden by the Koran — the country also boasts a small Christian majority in North Sumatra and Bali is a Hindu island whose signature dish is roast pig.

Swine fever cannot be transmitted to humans, but it is almost 100 percent fatal in pigs and has devastated swine herds in China and elsewhere in Asia.

Unlike China, where huge herds are reared and processed in factory-like conditions and outbreaks can be contained, in Indonesia most pigs are raised in backyard sties or on small farms, and sold at markets where the virus can easily spread. 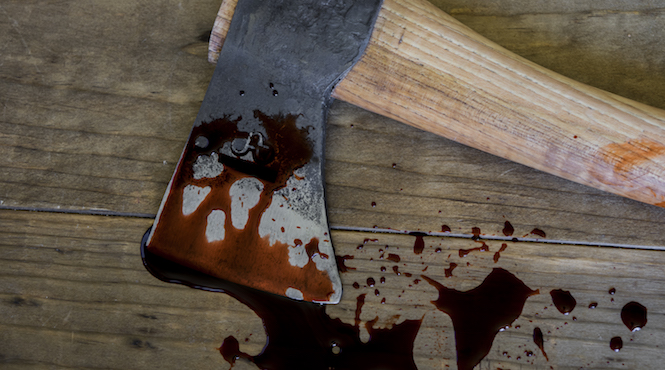 Horror As 75-Year-Old Man Butchers Wife To Death, Hangs Himself 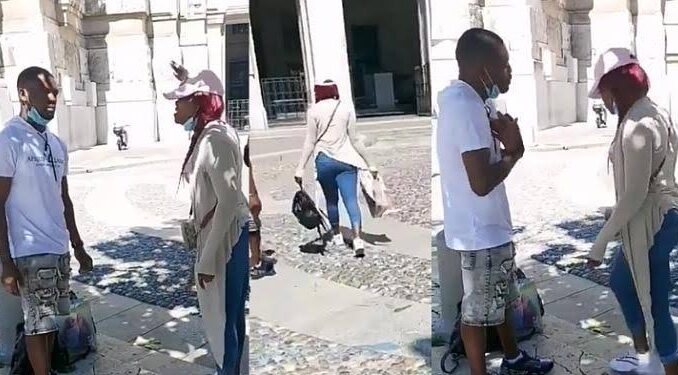 Lady Rejects Marriage Proposal Because Lover Refused To Kneel Down 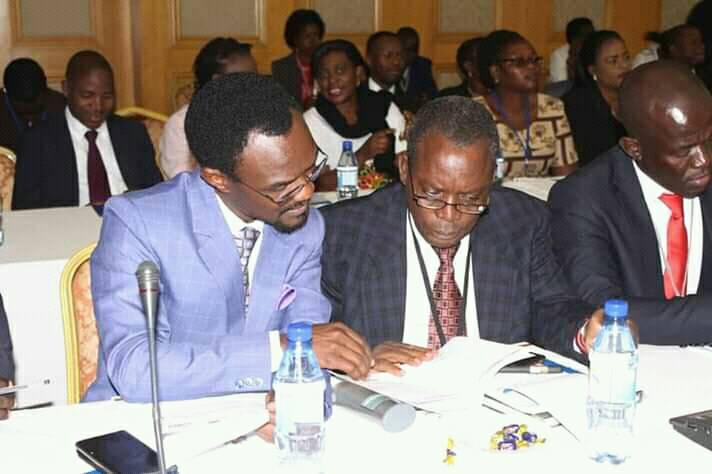