A 30-year-old suspect is expected to appear before a South African local court on Monday following his arrest on Friday for the alleged killing of a police officer, Constable Lonwabo Soga.

This comes after the police arrested six other suspects in connection to the killing of the police officer.

The seventh suspect was arrested in the early hours of Friday in Mqanduli by the Serious Organised Crime Investigation of the Hawks supported by the local detectives and the National Intervention unit.

Constable Soga was brutally gunned down on 03 December last year whilst he was on duty with Constable Siyabonga Nani (41). The two police officers were attending to a complaint in Coffee Bay when they were approached by six suspects who were allegedly seeking police assistance.

Four suspects approached their vehicle and Constable Soga was shot dead whilst seating inside the patrol van. Constable Nani was ordered to remove his body and put it in the back of the police van before the group went on a crime spree using the state vehicle.

The suspects drove to a nearby shop where a security guard was forced to open the gate seeing it was a police vehicle. They went into the ownerās house and demanded money, liquor and tobacco.

An assortment of police equipment, a police reflector jacket and a hand held radio were also found. 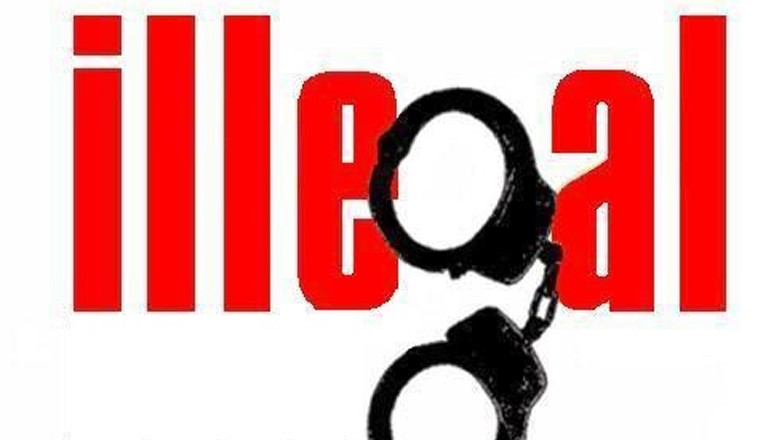 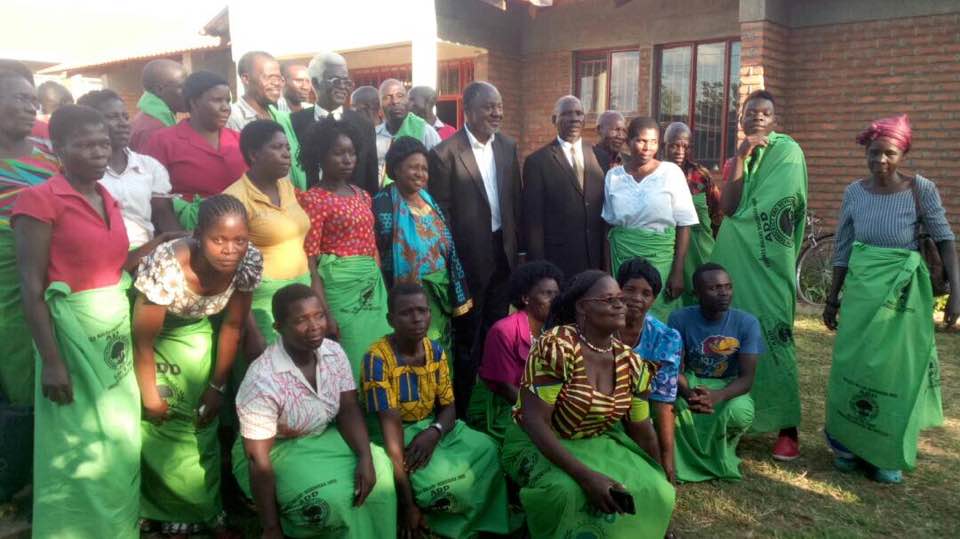 Chilumpha finally out of UTM alliance, to present nomination papers to MEC on Thursday