Man kidnapped, locked in his car and burnt alive

SOUTH AFRICA – Police in South Africa have launched a manhunt for suspects involved in the brutal murder of a 52-year-old man. 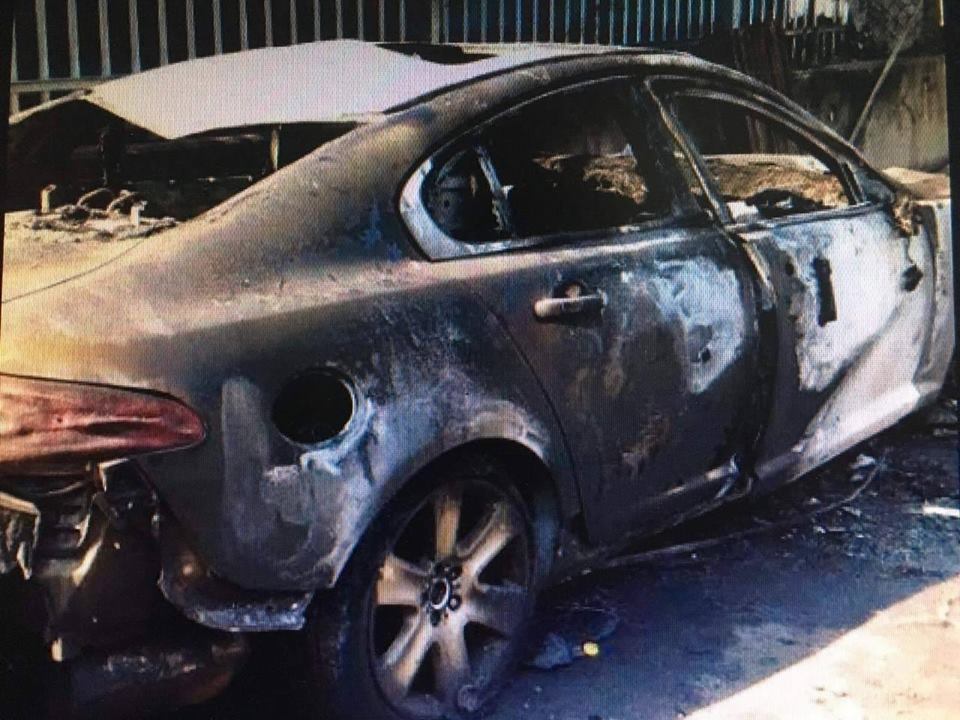 “According to information, John Sibuyi was allegedly kidnapped in his vehicle, which was later found burnt in the bushes, with Sibuyi lying not far from it, having sustained serious burn wounds.

“Further reports suggest that Sibuyi managed to inform the person who discovered him that his vehicle was set alight while he was locked inside and after the suspect(s) left, he managed to break a window and crawled to safety,” he said.

The man was taken to a local hospital but was later transferred to a Gauteng hospital due to the seriousness of his injuries, Hlathi said.

“However, on January 9, Sibuyi passed away. The police are appealing to anyone with information about the whereabouts of the suspects to contact 0860 010 111,” he said.

A lady surprised a priest by dancing for him...

A young Nigerian man, @tonguehope, shared a video on...

A woman returning from Dubai, who is referred to...