A woman who tried to open a passenger plane door mid-flight, prompting two fighter jets to be scrambled, has been jailed for two years.

Chloe Haines, 26, from High Wycombe, scratched a crew member as she lunged at the door shouting “I’m going to kill you all,” the court heard.

Two RAF fighter jets rushed to escort the plane back to Stansted Airport,Â causing a sonic boom across Essex.

She pleaded guilty to endangering the safety of a passenger plane and assault by beating.

The incident took place on a Jet2 flight with 206 people aboard, heading to Dalaman in Turkey on 22 June.

Haines said that she “blacked out and didn’t really remember what happened” after mixing alcohol with medication, prosecutor Michael Crimp told the court.

A passenger later told police he “really feared she would open the door”, the court heard.

Mr Crimp said she yelled “I want to die” and “I’m going to kill you all” to the crew and passengers attempting to restrain her.

The court heard it was impossible to open an exit door mid-flight but many passengers would not have known this.

Mr Crimp added that the RAF jets were sent “in error”.

Haines’ barrister Oliver Saxby QC described her as “a troubled young person with a number of serious issues”.

She had been given a community order for similar offences involving alcohol and a loss of control 17 days before the incident, the court heard.

Mr Saxby said she had been diagnosed with mental ill health and had not touched alcohol since 22 June.

“She wasn’t just drunk, she was unwell,” he said, adding that she felt “appalled”.

“She’s ashamed,” he said. “She’s deeply embarrassed by what she did”.

Judge Charles Gratwicke said: “Those that are trapped in the confined space of the aircraft will inevitably be distressed, frightened and petrified by the actions of those who in a drunken state endanger their lives.

“For some it will be their worst nightmare come true.” 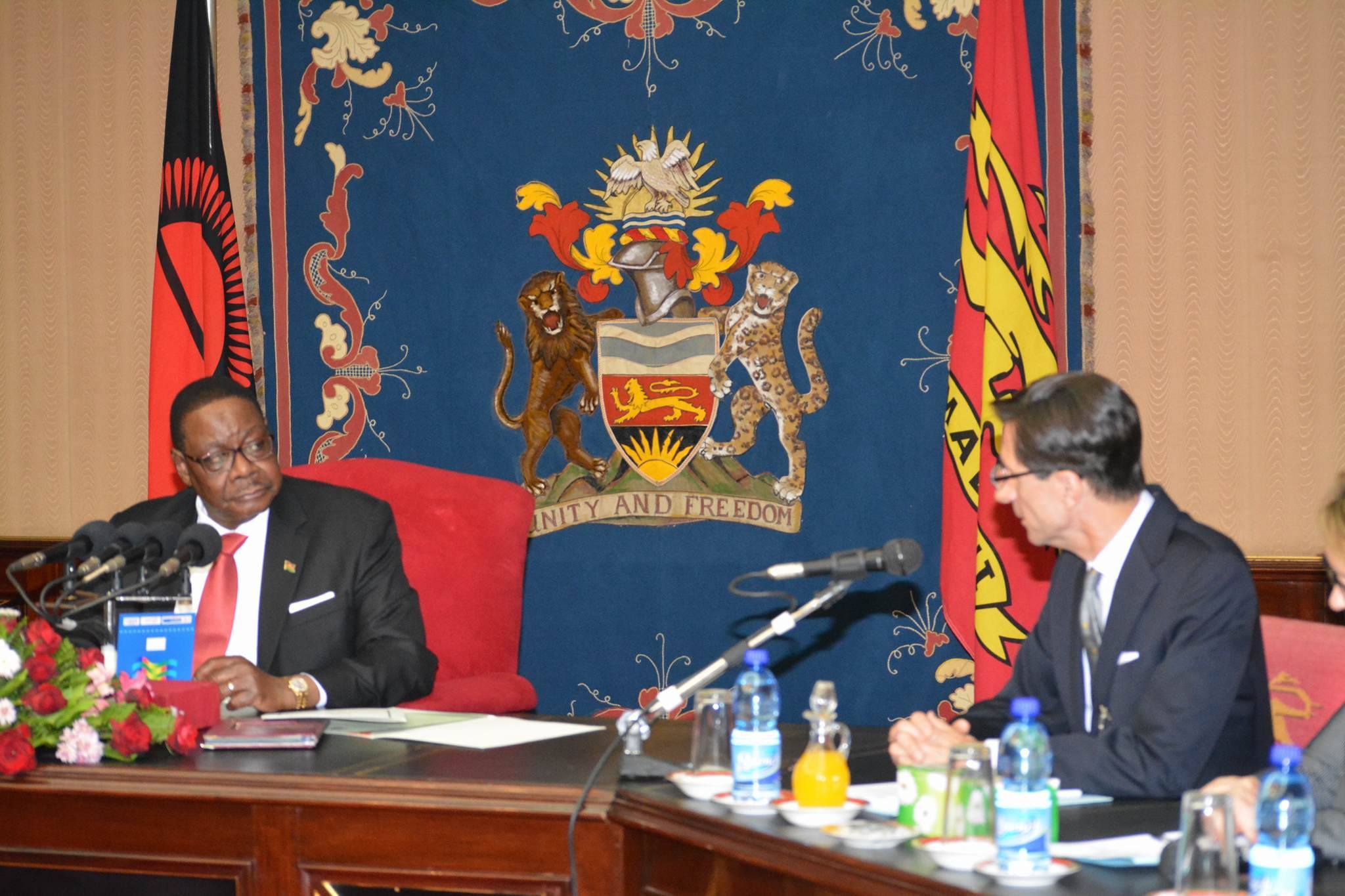 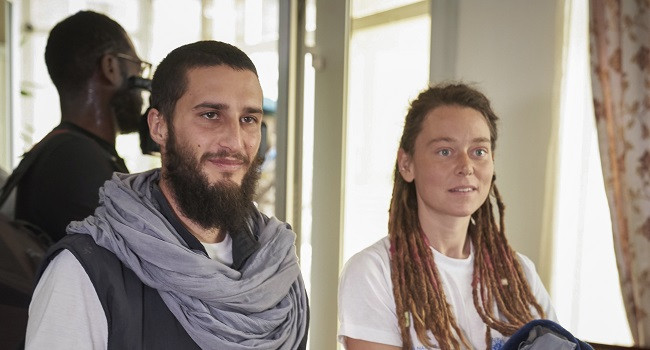