For the first time in Switzerland, a restaurant catering specifically to nudists will open its doors at the end of February.

According to the newspaper Schweiz am Wochenende, the eatery, called “Edelweiss Basel – Nudisten Lounge”, will open at Rebgasse 39, in the premises once occupied by a gay and lesbian club. 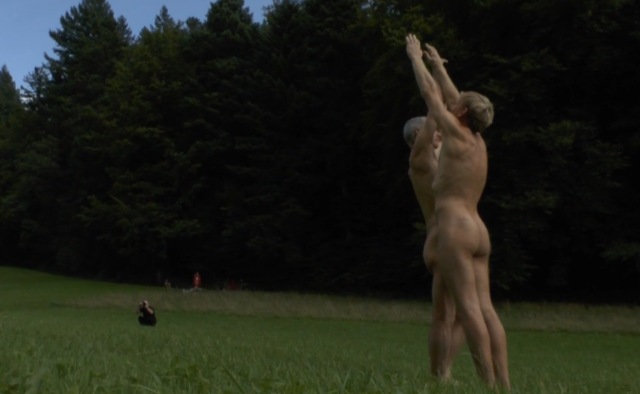 The customers will leave their clothes in a cloakroom provided especially for this purpose, and the most timid patrons will be able to keep on their, um, bare essentials, such as underwear.

The waiters will also be unclad.

Although new in Switzerland, this concept had been tried in Paris and London several years ago, but both locations closed due to a lack of bums on seats.

In Switzerland, public nudity is not banned, as long as it is not indecent or disorderly.

The evidence of this lenient attitude is the annual Body and Freedom Festival which takes place in Zurich in August and features actors performing in the buff in the midst of crowded city streets. 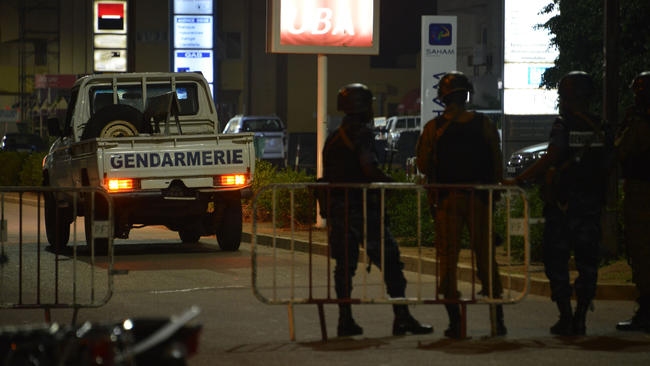 Gunmen Leave 20 Killed and Many Others Injured in Burkina Faso

US State of Missouri Sues China Over Its Coronavirus Handling