USA – Kenyans living in the US have made a financial appeal to help them raise Sh2 million for the family of a Kenyan man who had gone missing for three days in Seattle, Washington only to be found dead.

Lukas who worked as a flight attendant for Alaska Airlines, had been reported missing before his lifeless body was discovered.

Reports indicate that he was attacked and shot by unknown people and police are investigating the matter.

The 34-year-old was an alumni of East Africa School of Media Studies in Nairobi and declared his gay status in September last year through a Facebook post, a move that was welcomed with mixed reactions from his family and followers.

Human Rights Activist George Barasa shared in a Facebook post about the deceased that, ‚ÄúPaul Lukas had been through a lot especially after he came out as gay. His family back home disowned him. He was constantly bullied on social media. He couldn‚Äôt hurt anyone. He was humble.‚Äù 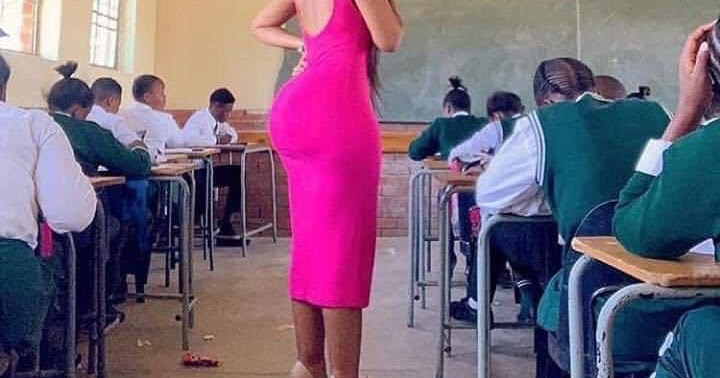