Following his reinstatement as the countryâ€™s vice president by the Constitutional Court on February 3, 2020 after the court nullified the May 21, 2019 presidential elections, Chilima was not accorded his benefits in regarding to the position he is holding.

Through his lawyers, Chilima filed a complaint against acting Police Inspector General Duncan Mwapasa for failing to restore his security detail following an order by the Constitutional Court.

Chilima has also sued the Chief Secretary to the Office of president and Cabinet Lloyd Muhara and Attorney General Kalekeni Kaphale for the same contempt of court charges for not according him his benefits as the state vice president which include, vice president office, state residence ad vice presidency convoy.

In a wireless message seen by Face of Malawi, two police office form Lumbadzi and Lingadzi both form Lilongwe have been deployed to increase security detail for the state vice president with immediate effect.

The two are Gloria Mtukula and Harriet Mvula.

Meanwhile it is no know if Chilima will withdraw his charges against the police IG following the development. 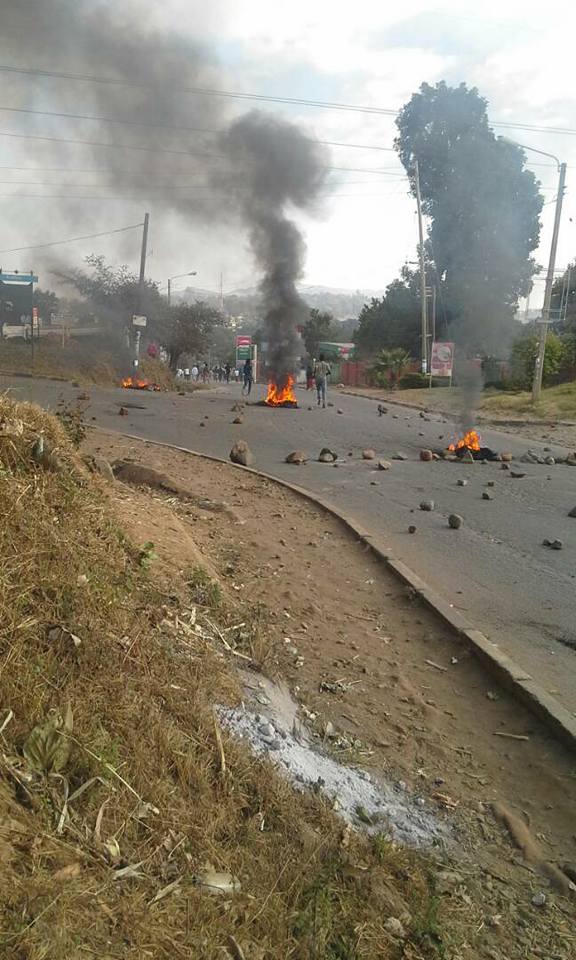 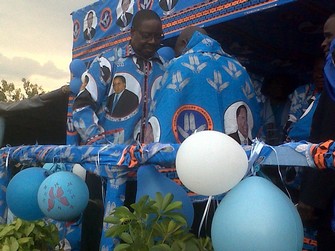 Professor Mutharika says thank you in a ‘moving’ speech