The Public Appointments Committee of Parliament has recommended the firing of MEC Chairperson, Jane Ansah and all Commissioners for their incompetence. 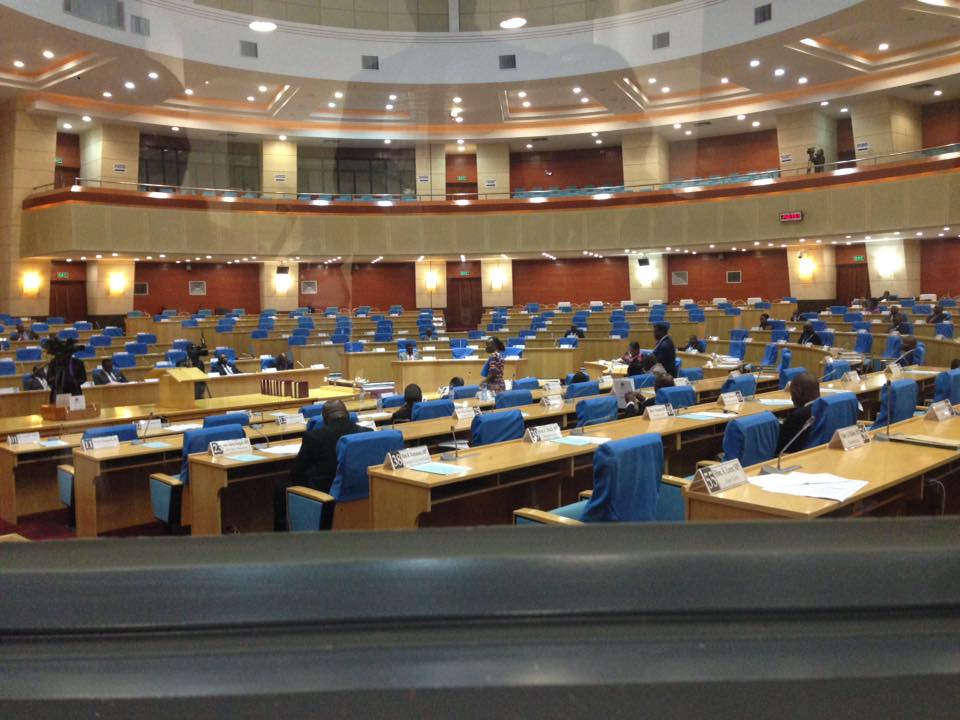 Some Committee members have confided to Rainbow but reveal it was not easy reaching at such a consensus as some DPP objected to this.

Rainbow has further established that the DPP MPs are ready to stand on a point of order in Parliament when the report is presented.

The Committee is expected to submit its recommendations to President Peter Mutharika as an appointing authority for his action.

Commentators doubt if Mutharika will go by such recommendations; a situation likely to put him under intense pressure and scrutiny.

The five judges, who presided over the presidential election case, found the Commission to be “grossly incompetent”.

Previous article
Short-Tempered Cop opens Fire At Wife, Kin With His AK-47
Next article
Chaos in Parliament as Mtambo, Trapence step in