Some 20 people have died in a stampede at a church service in a stadium in Tanzania, officials have said.

20 people killed, incl 5 children, in a stampede during church service at a stadium in #Tanzania.
The incident happened after pastor Boniface Mwamposa switched off the lights, asked worshipers to rush for 'blessed oil" he poured on the ground to get prosperity & cure for disease pic.twitter.com/WiYok9vXz4

Hundreds of people attended the prayer service on Saturday evening led by a popular preacher in the town of Moshi, near Mount Kilimanjaro.

Pastor Boniface Mwamposa, who heads the Arise and Shine Ministry and calls himself ‚Äúthe Apostle‚Äù, reportedly poured ‚Äúholy oil‚Äù on the ground, prompting the crowd to surge forward in the hopes of touching it.

The rush to be anointed by the oil led to people crushing one another, resulting in the deaths of 20 people and 16 people being injured, Reuters reported.

‚ÄúThe incident took place at night and there were many people, so there is a possibility that more casualties could emerge,‚Äù he told Reuters.

A witness who was at the service, Peter Kilewo, told AFP news agency the scene was ‚Äúhorrible‚Äù and people were ‚Äútrampled on mercilessly, jostling each other with elbows‚Äù.

Local media reported that Mr Mwamposa flew to Dar es Salaam, a city on the Tanzanian coast, after the stampede to lead a prayer service at another branch of his church instead of attending to the injured.

Police said an investigation has been launched, and added ‚Äúsome churches are disturbing us‚Äù.

There has been a rise in the number of pastors who claim they can perform ‚Äúmiracle cures‚Äù and eradicate¬Ýpoverty¬Ýin Africa‚Äã in recent years.

Preachers who spread what they call the ‚Äúprosperity gospel‚Äù have been involved in financial scams and money laundering schemes, as well as other stampedes.

Last year,¬Ýthree people were killed¬Ýin a stampede at a church in Pretoria¬Ýduring a service led by Shepherd Bushiri.

Mr Bushiri is Africa‚Äôs wealthiest preacher and was charged with money laundering and fraud in February last year after allegedly smuggling cases of money out of South Africa on his private jet. 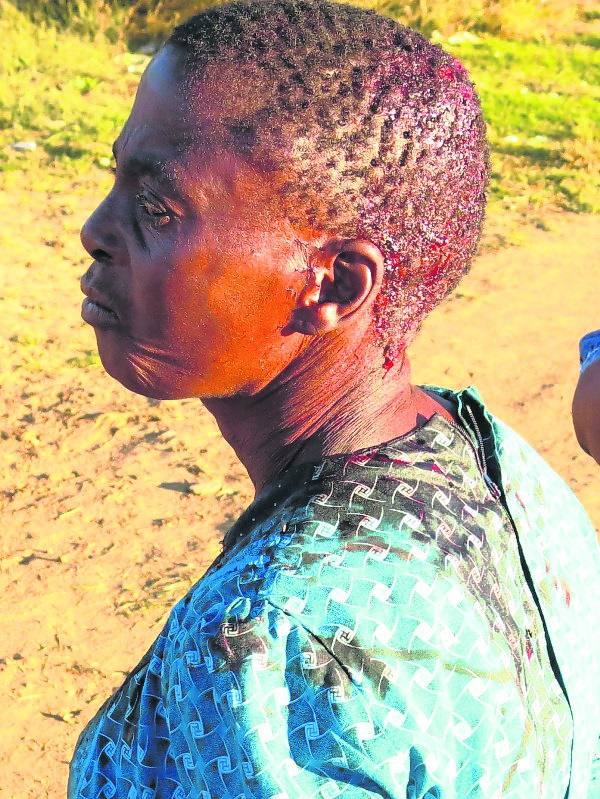 Best Friends Ended Up Enemies Over a Man: We Can Share Everything But Not My Man