SOUTH AFRICA – Two nurses have been suspended after allegations that they failed to help a woman in labour at a Durban state facility.

Health MEC Nomagugu Simelane-Zulu said on Tuesday that she welcomed their ŌĆ£immediate suspensionŌĆØ, after the alleged incident at St Mary’s hospital in Mariannhill on Friday.

ŌĆ£The woman, who was eventually assisted by other patients in the ward to give birth, reportedly had her pleas for help ignored, and was instead allegedly told by nurses on duty to ‘let us know once the baby starts crying’.

ŌĆ£The premature baby unfortunately passed away on Saturday, about eight hours after being born and placed in an incubator,ŌĆØ according to the health MEC’s statement.

The nurses were placed on special leave on Sunday and received letters on Monday notifying them of their suspension pending the finalisation of a formal investigation.

ŌĆ£I have said this before, and I will say it again: there is no space in this department for anyone who wants to involve themselves in any kind of misconduct, not least of which is disrespect for our fellow compatriots who come to our facilities out of a desperate need for help.

ŌĆ£It is the job of health care professionals to provide care, support, and overall nursing so that these people, who come to us because they have nowhere to go, can overcome whatever ailment they are suffering from.

ŌĆ£What is alleged to have happened goes against everything that this administration stands for, which is respect for patients and the prioritisation of their needs.

ŌĆ£Therefore, we expect the accounting officer to investigate and take the necessary disciplinary action when such things happen,ŌĆØ said Simelane-Zulu. 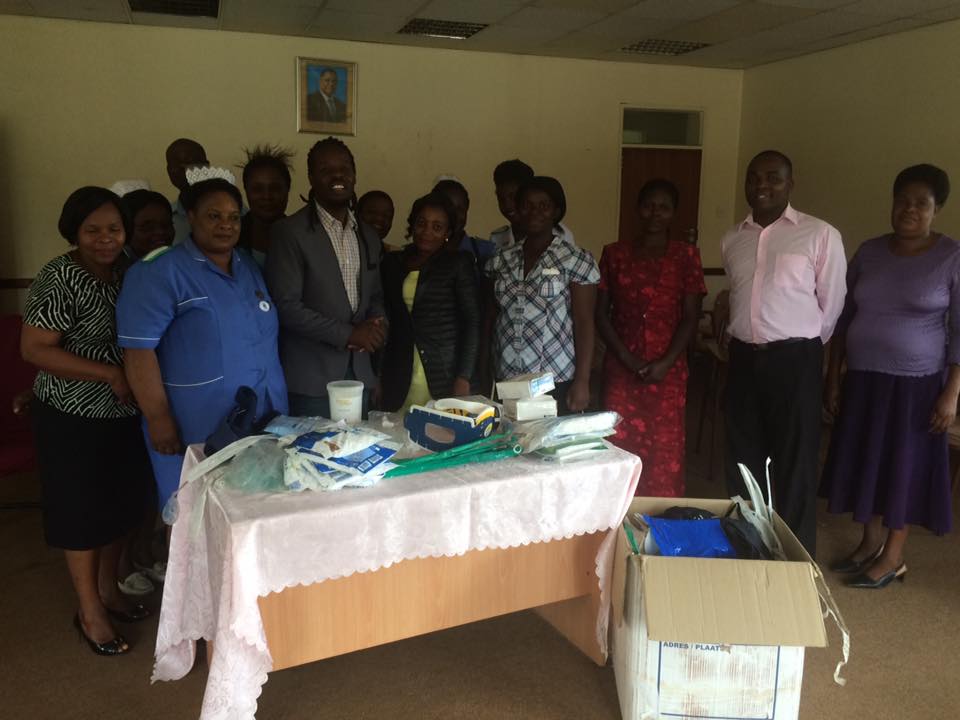 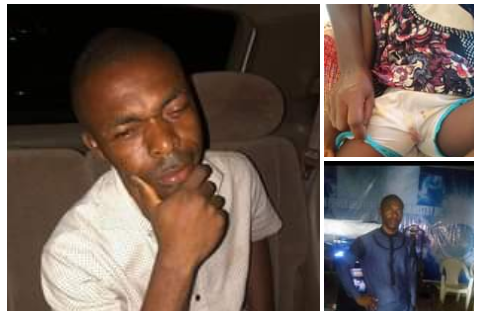