Police in the Northern Region have arrested three people suspected to be connected to the attack of a woman with albinism, whose two toes were chopped off last week in Mzimba District.

Northern Region Police Spokesman Peter Kalaya confirmed of the arrest in an interview with the press, saying arrest follows a tip off from well-wishers.

According to Kalaya, the suspects wanted to sell the two toes to a certain herbalist in Zambia but failed to reach an agreement.

The three have been identified as Fumu Nyirenda, Eliah Mwandila and Kaphaso Nyirenda.

Meanwhile the police have recovered the chopped toes. 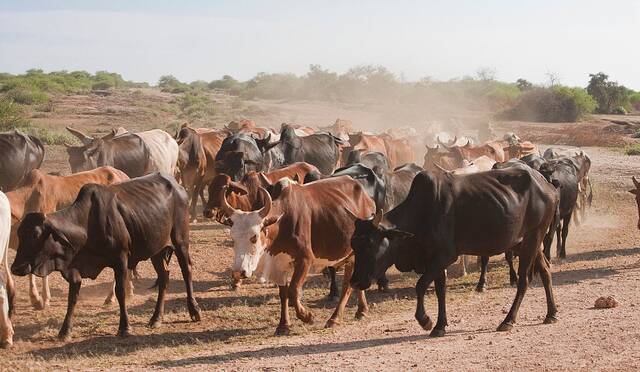 Govt lifts ban on slaughtering of livestock in Lilongwe 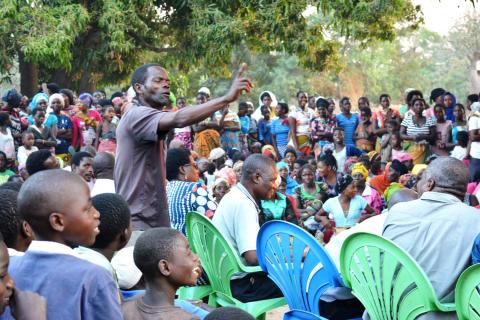 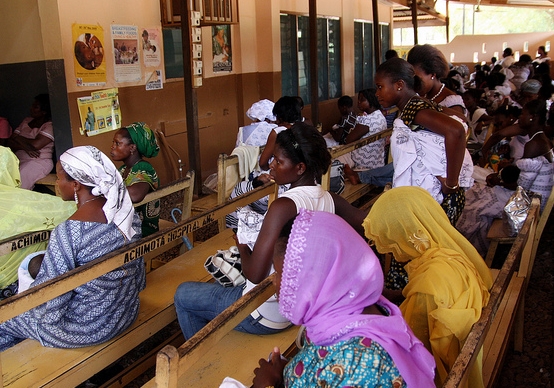