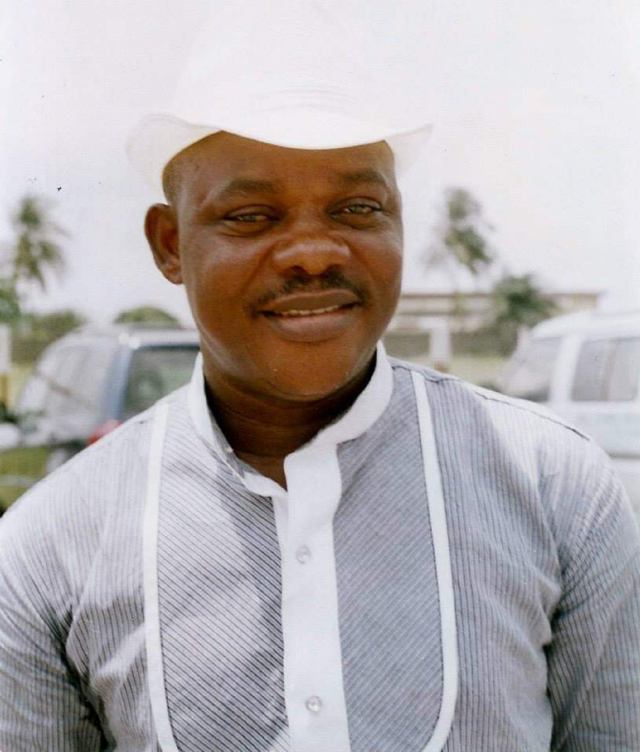 Nollywood has been thrown into mourning, following the tragic passing of one of their own, Frank Dallas Ebulukwu.

Dallas before his death was a veteran actor turned producer. According to reports, he died on February 19, in a hotel room in Abia state while attending a summit.

The news of his death was announced via the official Instagram page of the Actors Guild of Nigeria by the Public Relations Officer, Monalisa Chinda, on February 20, 2020. The guild has also announced a 3-day national mourning in his honour.

Frank Dallas started his acting career in the 1990s.

He first featured in the 1994 movie ‘Black Maria.’ He later went on to feature in numerous movies including ‘Agony Of A Mother,’ ‘A Night To Remember,’ ‘Emotional Pain’ and a host of others. 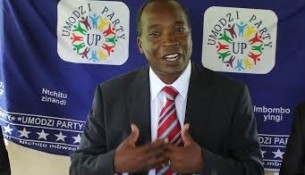 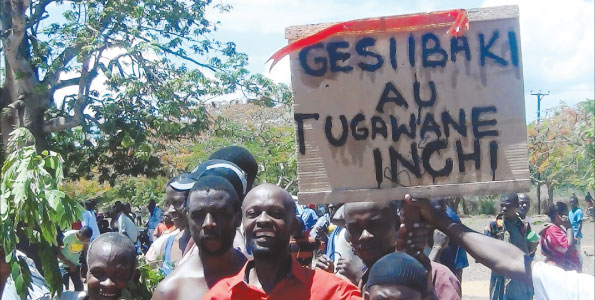