Mzimba West parliamentarian, Billy Kaunda, has apologized to his constituents and the general public for overreacting to criticism over his voting against a motion that sought to amend Electoral Commission Act.

The Act, among others, seeks to give powers to Public Appointments Committee of Parliament to appoint Malawi Electoral Commission top officials.

The musician-cumlegislator on Wednesday came under fire from some quarters who accused him of siding with the government parliamentarians to block the motion.

Kaunda, an independent, is said to have been added to a WhatsApp group where he was dressed down by people who claimed to be from his area.

But in reaction, Kaunda, in an audio clip, charged at the people to mind their own business instead of creating a WhatsApp group to insult him.

But in an interview on Saturday, the former Democratic Progressive Party law-maker said he was sorry for his ‚Äėwrongdoing‚Äô. ‚ÄúI know that I am a public figure and what I do is always under scrutiny so if people did not like my stand in Parliament who am I not to apologise?‚ÄĚ Kaunda said.

Following the condemnation, Kaunda, who was sitting on the government benches in Parliament, announced that he was shifting to independent side.

Kaunda later on Thursday voted ‚Äėyes‚Äô to a defeated Electoral Commission Bill that sought a provision for a run-off when there is a tie in presidential election. Kaunda admitted to have bowed down to pressure.

‚ÄúI said ‚Äėyes‚Äô because of public pressure. It was also a way of reconciling with the people. However, my moving to independent benches does not mean that I will be supporting everything against the government. I will continue supporting good policies aimed at benefitting the people,‚ÄĚ he said.

One of the people who criticised Kaunda on the WhatsApp group identifying himself as Arnold said he was pleased that Kaunda was back to his senses.

‚ÄúWe voted for him as an independent parliamentarian so that he should help keep the government in check. We were disappointed and angry with his decision but we are now happy that he has realized the need to listen to his people,‚ÄĚ he said. 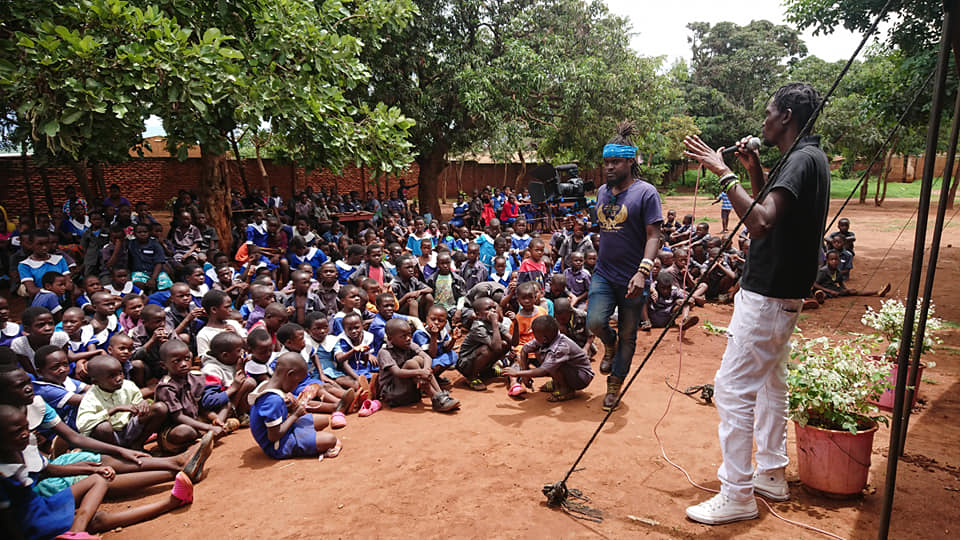 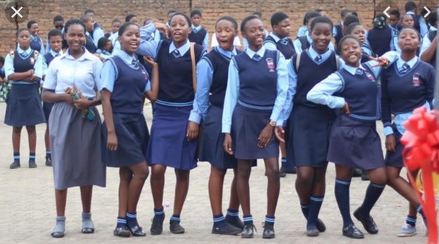