Mtepuka further told the court that in the process of the assault, Mwafulirwa snatched āingiriā (walking stick) which the victim uses to support him in walking and is a sign for Chieftaincy.

In court, Mwafulirwa pleaded guilty to the charge of Assault Occasioning actual bodily Harm contrary to section 254 of penal code.

In his submission, Mtepuka told the court that the offence which Mwafulirwa was answering is a serious one.

He further argued that, looking at the age of the victim who is 98 years old, Mwafulirwa ought to have behaved responsibly towards him.

Mtepuka then requested the court to give Mwafulirwa a stiff sentence for others to learn a lesson.

In mitigation, Mwafulirwa told the court that he looks after children and he is a bread winner.

For this reasons, he asked the court for leniency when giving sentence.

Before giving sentence, First Grade Magistrate Julius Kalambo concurred with the state that Mwafulirwaās behaviour was undesirable and immoral.

He therefore, sentenced him to 18 months imprisonment with hard labour.

Kelving Mwafulirwa comes from Lupembe village in the area of Traditional Authority Kyungu in Karonga District. 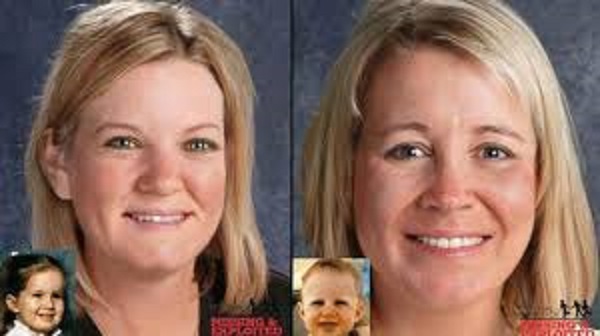 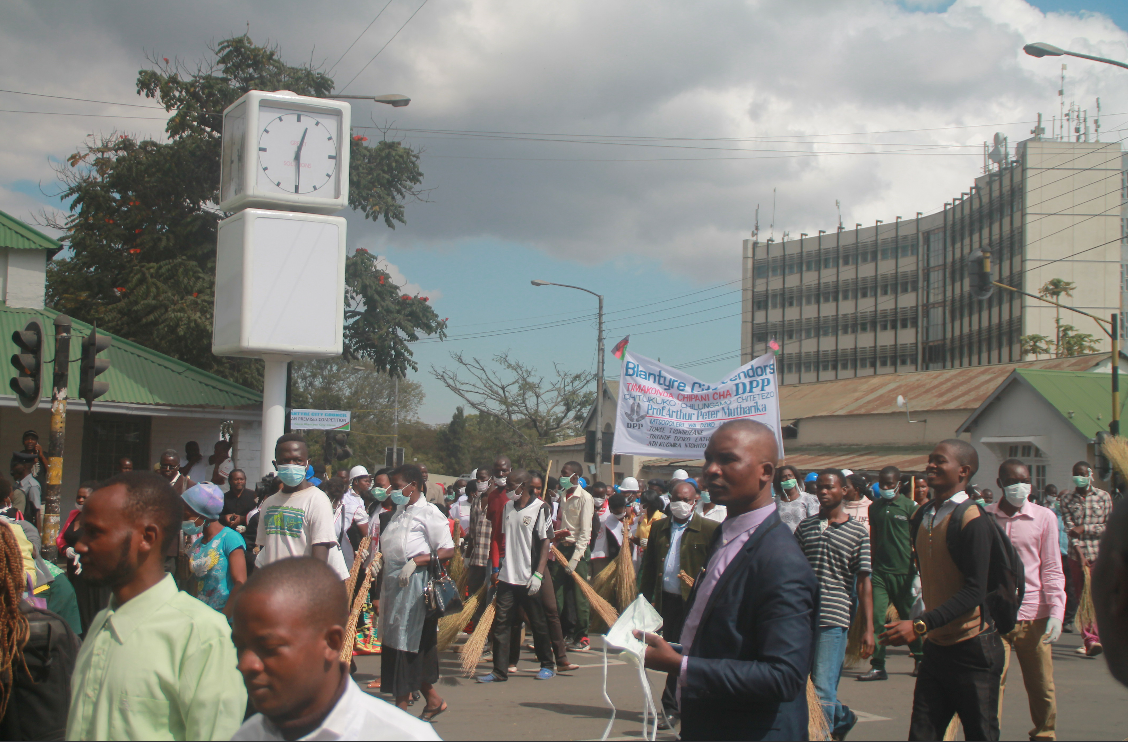