ZIMBABWE – Residents of Mudzi, localed some 230 kilometres in the northeast of the Zimbabwean capital, Harare say access to basic food is their biggest challenge.

Their plight has been compounded over severe drought in Southern Africa, coupled with poor farming season.

ŌĆ£The life we are living is verytough, there is too much hunger. On top of that, my husband is crippledŌĆØ, a localresident, Mavis Pawandira said. Today I am so happy to receive food. In recent days we have been going to bed with empty stomachs.Queen Muperuka was elated to have received some food.

ŌĆ£Today I am so happy to receive food. In recent days we have been going to bed with empty stomachsŌĆØ, she said.

The UNŌĆÖs World Food Programme has been providing food aid to inhabitants here. It is supporting some 500,000 people throughout Zimbabwe with food until April, when itŌĆÖs hoped villagers will have harvestedtheir crop.

ŌĆ£Zimbabwean people are facing a real crisis when its comes to food security, particularly here in Mudzi district where we are today. ItŌĆÖs a very dry areaŌĆØ, theWFPŌĆÖs Claire Neville said.

Leah Tsigah, 90, is among 1,000 people of all ages who receive food rations in Mudzi.

ŌĆ£I approached one of my neighbours who felt pity for me and gave me a bowl of mealie-meal and some sugar for the porridge. My sons went to Harare to look for jobs. They have nothing. So itŌĆÖs just me and my catŌĆØ, the 90-year old said.

Zimbabwe has now becomeone of the worldŌĆÖs least food-secure countries, the World Food Programme said. The UN says more than half of its 15 million people are in need of food aid. 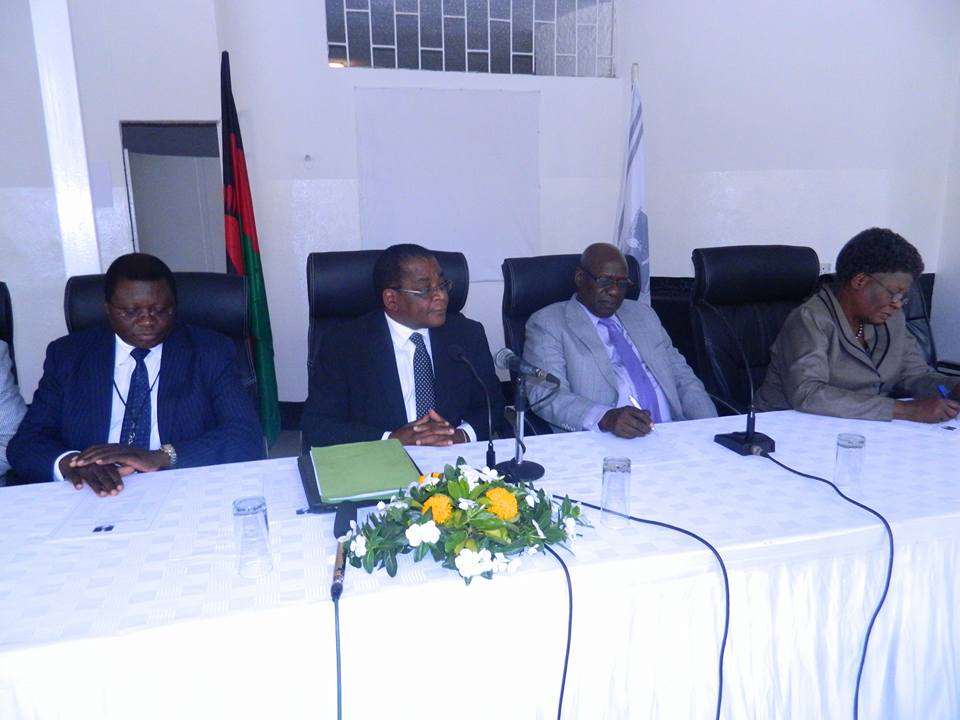 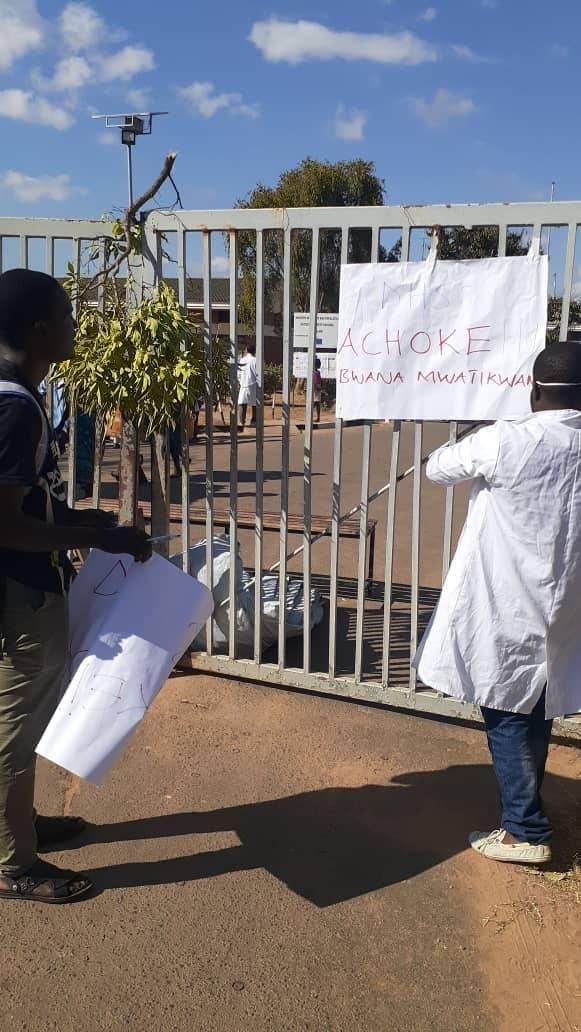 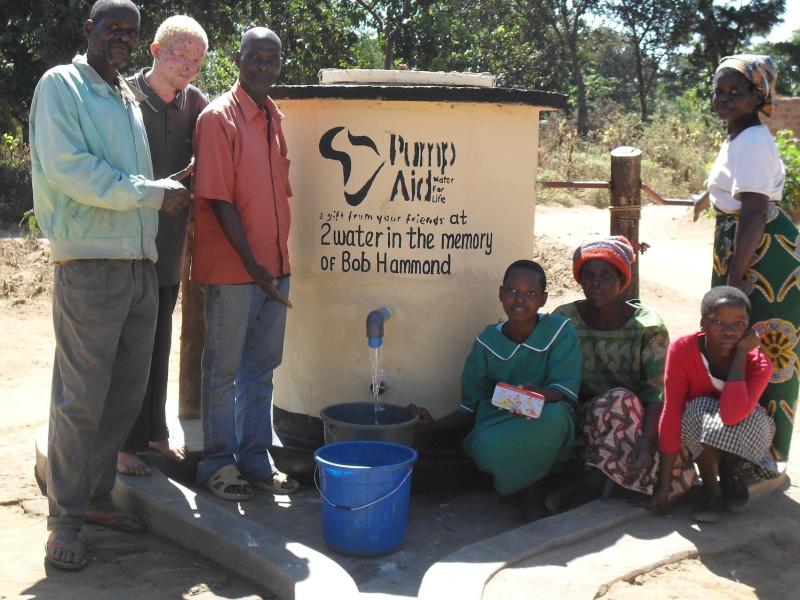