in Butere,Kenya – The Police are pursuing a 33-year-old woman alleged to have killed her husband and set his body on fire.

Information gathered indicate that the woman went missing after the body of her husband, Moses Okango alias Musa, was found burnt in their house at Ibokolo village.

The Monday night incident was only discovered after neighbours woke up to smoke emanating from the coupleās house.

Neighbours who rushed to the home found the doors of the house locked.

After breaking them, they found Musa’s burnt body lying on the floor.

Musa is said to have gone home after midnight on Monday after attending a night vigil dedicated to his younger brother who died a few days ago.

Anungu Omusula, Musa’s brother who spoke to him during the vigil, said Musa was jovial and even had a few drinks before riding his motorcycle home.

āWe were together for the better part of the night before he got tired and requested to be excused to go and rest,ā said Mr Omusula.

He revealed that Musa and his wife had been living together for the last three years. Both were former convicts.

Omusula alleged that there were reports Musa, his wife and other criminals had fallen out after a criminal deal gone sour.

Josephine Songola, a neighbour, said the woman had, on the evening before the murder, complained that her husband had assaulted her earlier in the day.

āShe was angry and talked very bitterly about Musa. She accused him of physically abusing her for a long time,ā said Ms Songola.

Songola and the suspect’s discussion ended when she agreed to meet some of the church members the next day for counselling together with her husband.

Police said none of the neighbours heard any commotion. The incident was discovered in the morning by children who were going to school.

After the incident, the suspect is said to have called several people including her mother and brother-in-law.

She informed them that she had committed a crime that she described as ‘bad’ before hanging and switching off the phone.

āShe called me at around 6 am and said she was at Bukura. She was afraid because of what she had done,ā said the suspect’s mother.

Musa’s body was collected by police and taken to St Maryās Mission Hospital Mortuary in Mumias to await a postmortem. 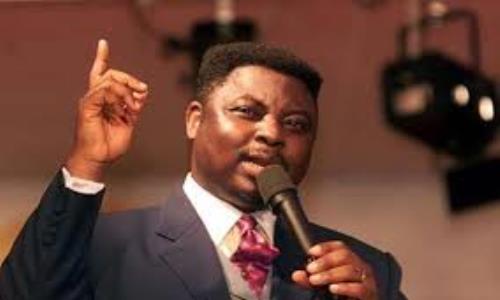 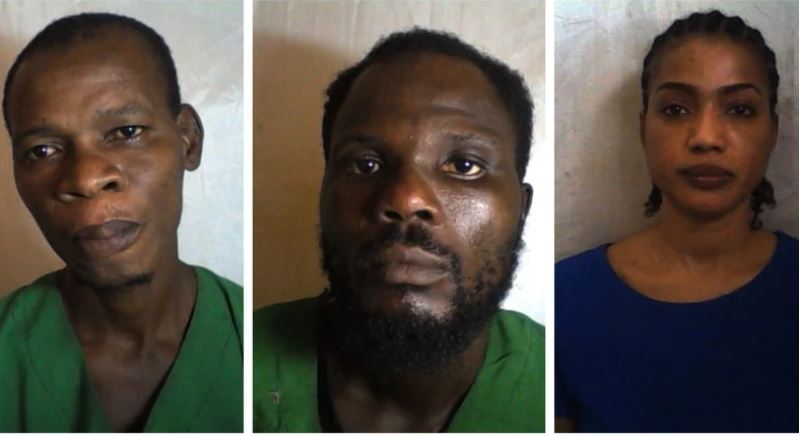