ZAMBIA – Armsecure chairman Muhammad Patel says he is sad the company has lost an ATM custodian, Nchimunya Nyimba, after he was allegedly attacked by his fellow custodian inside an ATM machine, with over K400,000 reportedly missing from the incident. 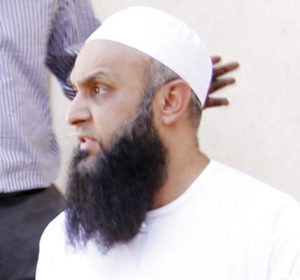 Police spokesperson Esther Mwaata Katongo confirmed to Daily Revelation over the weekend that police were holding a 28-year old Armsecure employee, who was reported to be on the run following the murder of Nyimba, upon which K425,500 also went missing from a named Bank.

When contacted for comment, Patel, who sounded hesitant to speak, said he could not comment on the matter as police were still doing the investigations.

However, Patel confirmed the death of Nyimba.

‚ÄúWe are very very sad that we lost a very valuable employee and we cannot comment beyond that. That‚Äôs because the police are investigating the matter,‚Äù said Patel

Katongo said Nyimba was found dead and his body was discovered by a member of the public around 15:10 hours about 100 meters away from Kalomo-Livingstone road and about 15 meters off a road leading into Mwaata compound.

She said the body of the deceased was inspected and was found in a semi-decomposed state, with injuries on the fore head, bruises in both hands and on the chest.

According to Katongo, the suspect is the one who was with the deceased in the ATM room on February 11, 2020 and later claimed that he left the bank without him knowing. She said the body of the deceased has been deposited at Kalomo Urban Clinic Mortuary awaiting Postmortem.

People with knowledge of the matter, said a security guard heard some commotion inside the ATM room on the evening of the eventual day, after which one of the custodians was seen leaving the room. On being asked where his colleague was, the gentleman only identified as JS responded that his colleague had already left. However, JS was seen going back to the ATM room around 02:00 hours the following day. 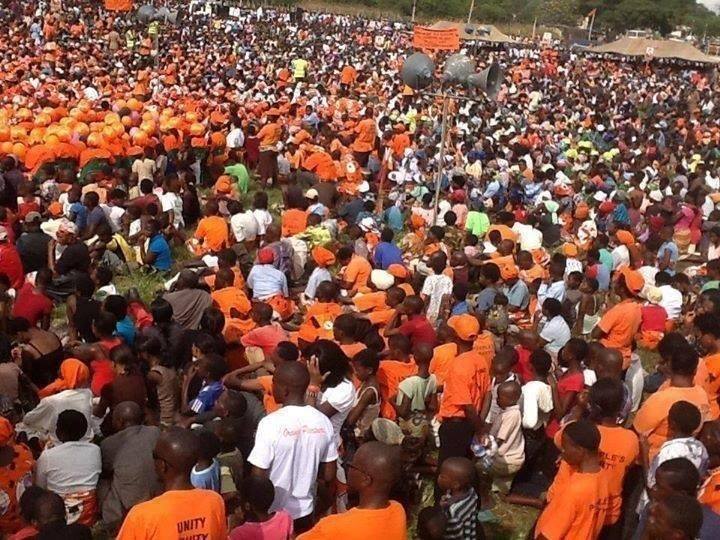 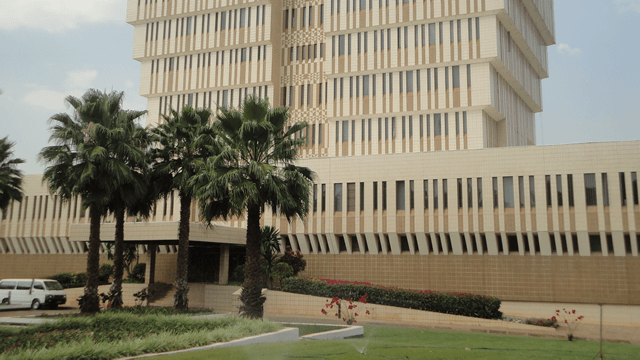