Blantyre City Council has banned the sale of green Maize by vendors in the commercial capital, Faceofmalawi can reveal.

This has been disclosed in a statement released on Tuesday made available to FOMŌĆÖs reporters signed by BCC Chief Executive Officer Alfred Chanza.

According to Chanza, anyone found selling green maize whether fresh, roasted or cooked maize will face the law accordingly.

ŌĆ£Blantyre City Council wishes to inform the general public especially those that sell green maize in the city that the sale of green Maize whether fresh, roasted or cooked is banned with immediate effect.

ŌĆ£The council is appealing to all green maize vendors to strictly observe this ban. Anyone found selling maize will be persecuted,ŌĆØ reads in part the statement. 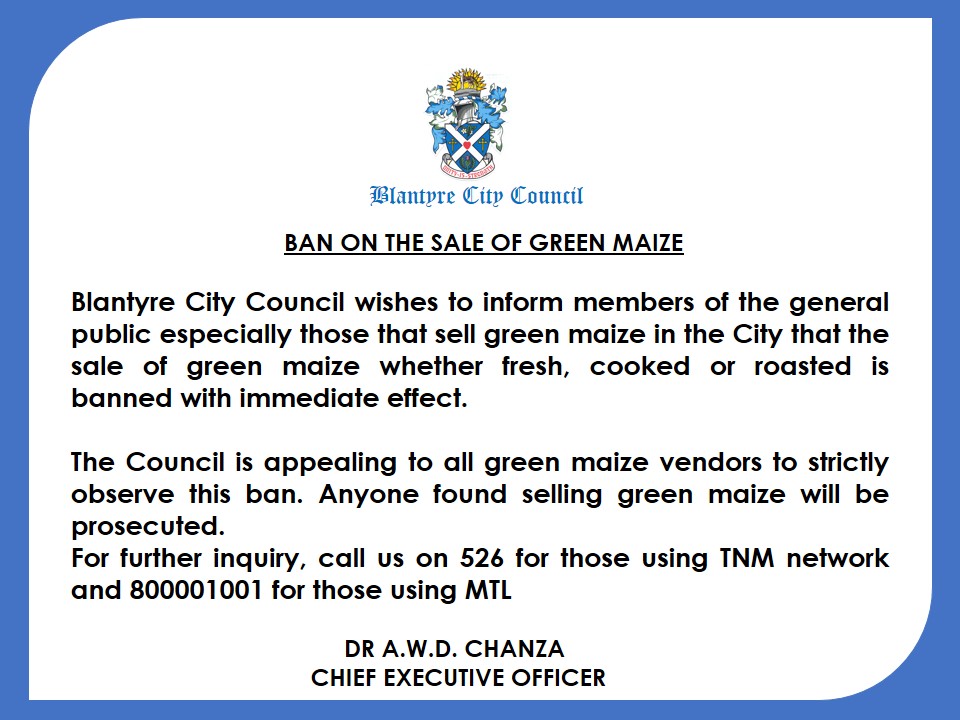 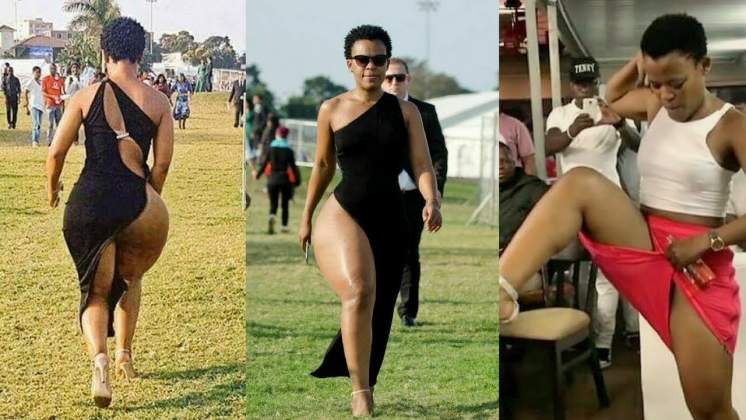 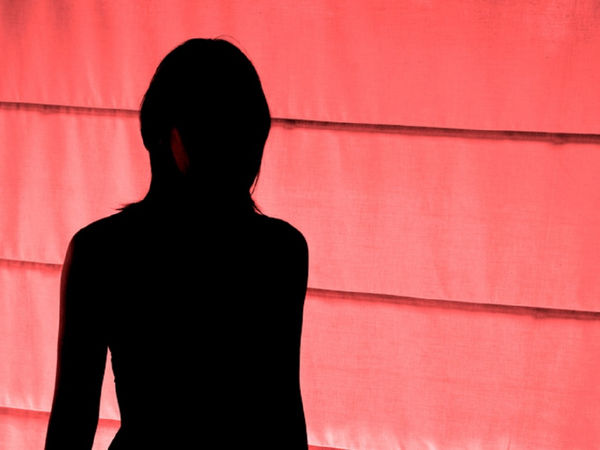