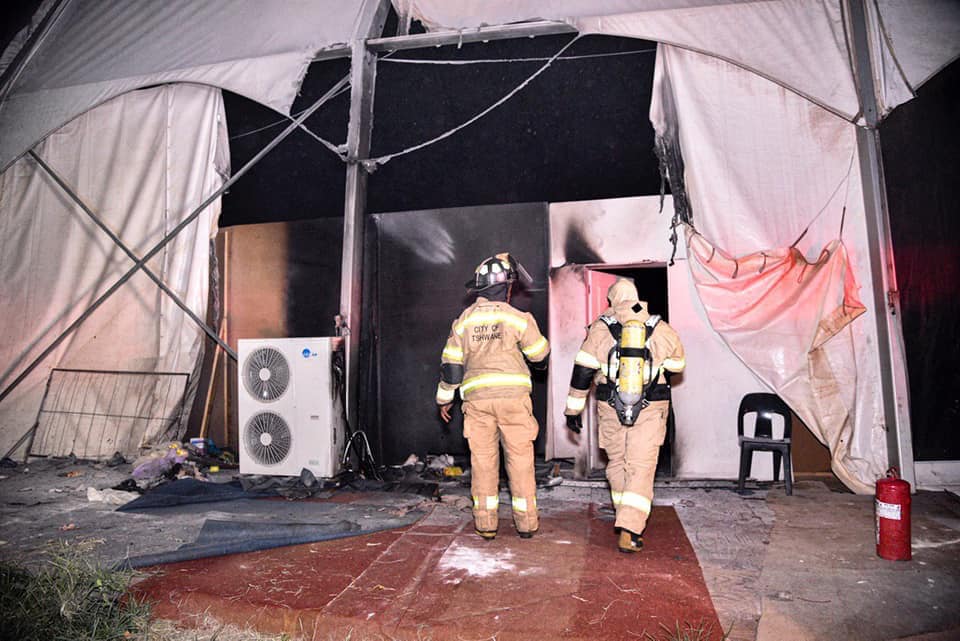 The development comes barely weeks after Bushiri survived an attack by unknown thugs at gunpoint.

Bushiri’s Public Relations Director Ephraim Nyondo confirmed of the development in a statement posted on his official facebook page seen by Faceofmalawi reporter.

“So shocked this morning to learn of attempts by some to burn down two of our five large tents which are our overflows for our church services at Pretoria Showgrounds. 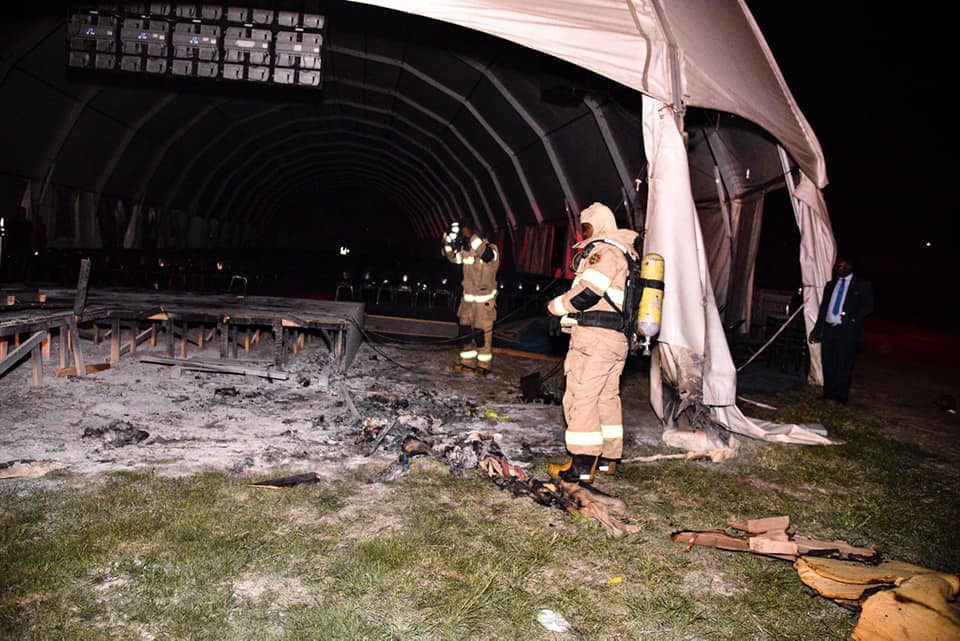 “Their plan was to raze them down; but we thank God our fire extinguishers and the Fire Department acted promptly. A little has been saved,” wrote Nyondo.

Meanwhile the reason for the attack is not known.