Chilima who is also the state vice president has urged Mutharika to make sure that the Commissioners are held accountable for their actions.

According to Chilima Public Appointments Committee (PAC) of Parliament has made things way easier for recommending that they should be fired.

‚ÄúPAC has made a recommendation for them to get fired, that is good but they must also be held accountable,‚Äù Chilima said.

He further added that firing the commissioner will be a significant that the nation is moving on for it is not on to be stuck with bunch of the same commissioners.

‚ÄúI don‚Äôt expect that we will be stuck with the same commissioners for long, we can move on with a new commission,‚Äù said Chilima.

He continued; ‚ÄúI would urge the president to release them so that we move on, it is an opportunity‚Äù 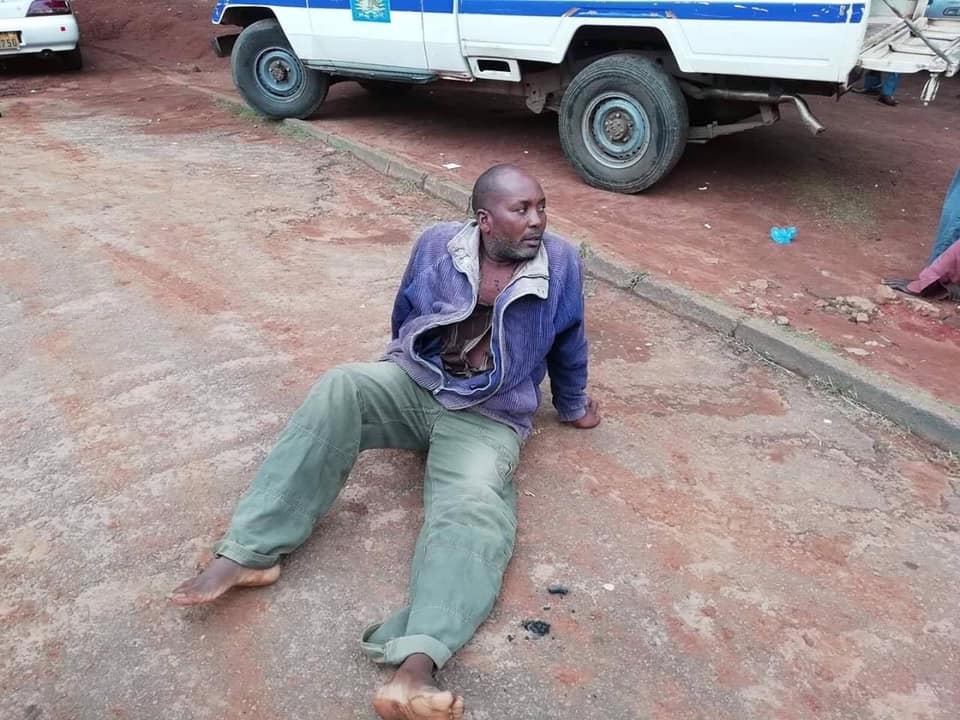 MHRC Launches an Inquiry into the Death of Lule 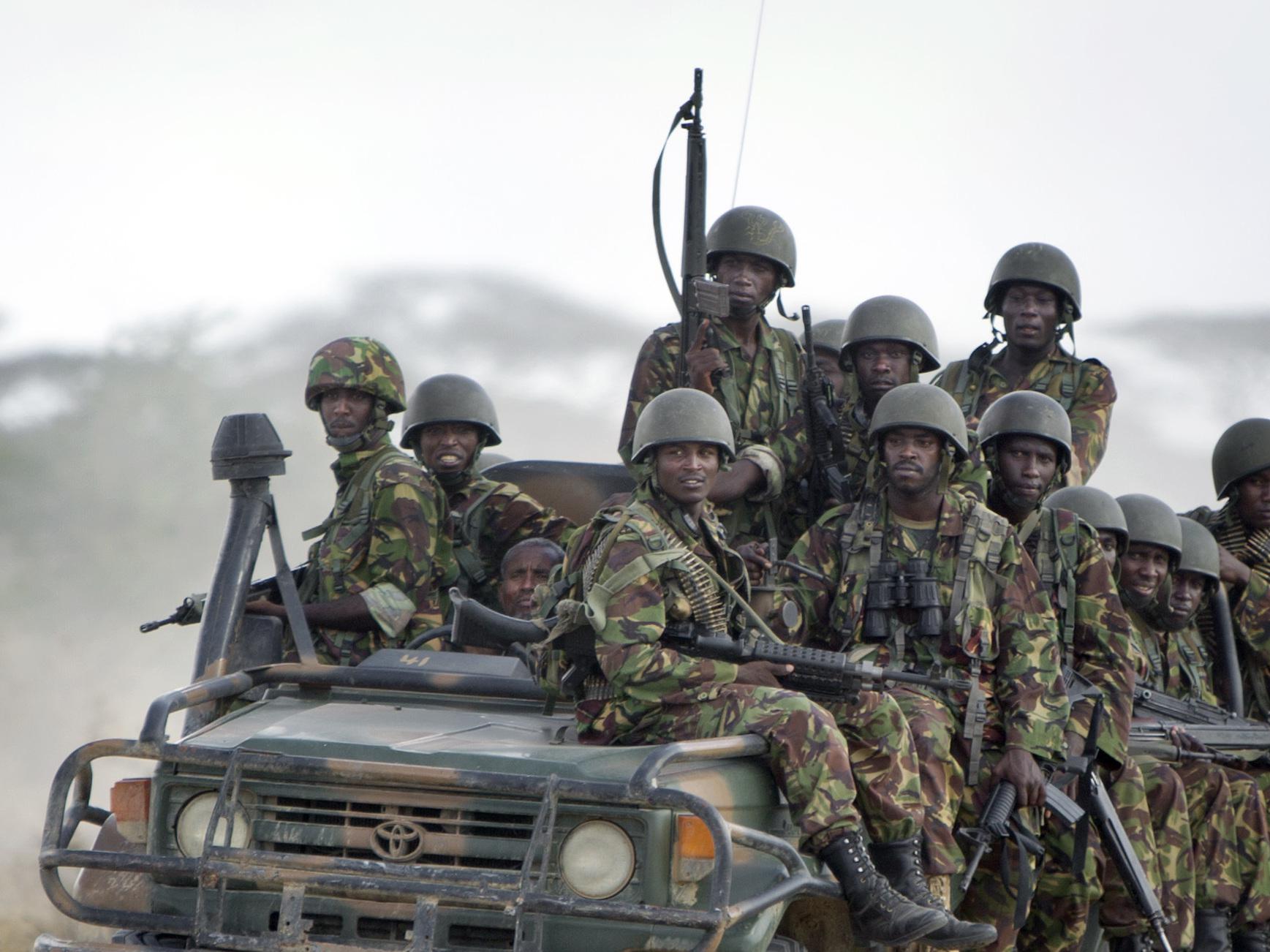