CHINA – According to information made available by the government, nearly 450 prisoners and policemen have been infected in Chinese prisons including in the worst-hit Hubei province. The novel coronavirus outbreak has reached Chinese prisons triggering fresh concerns of similar closed-area cluster cases breaking out in the other crowded prisons in China including in the Xinjiang Uyghur Autonomous Region (XUAR).

According to information made available by the government, nearly 450 prisoners and policemen have been infected in Chinese prisons including in the worst-hit Hubei province.

National Health Commission (NHC) officials reported 220 cases of covid-19 cases in Hubei. The commission explained that the country-wide network on reporting of the infectious disease hadnāt been accounting for infections in the countryās prisons so far.

The NHC didnāt share details about the prisons in Hubei where the infections were reported.

The country-wide death toll from the outbreak has reached 2,239 by Thursday midnight with 120 deaths reported overnight. The number of infections stands at 75,500.

In the first cases of its kind to be reported since the deadly epidemic broke out in December, at least 207 prisoners and police personnel are infected with covid-19 in the city of Jining in eastern Chinaās Shandong province.

Jie Weijun, a high-ranking politician in the ruling Communist Party of China (CPC) who was a top justice department official in Shandong province was sacked after the cases were reported.

In another prison in eastern Chinaās Zhejiang province, at least 27 cases have been reported.

Shandong officials told local media that nearly 2,077 people at the Rencheng prison ā prisoners, policemen and officials — in Jining were tested for covid-19 in February.

At least 207 cases of covid-19 were confirmed; 200 prisoners and seven police officers.

The first confirmed case at the prison, a police officer, was diagnosed on February 13. Soon, after two more officers were diagnosed.

The virus had then spread quickly through the prison.

From February 14 onwards, all close contacts of police personnel and staff were isolated in designated hotels; on February 15, inmates were transferred to single cells, local media reported, quoting officials

More than 22,300 police officers and other personnel across the province have been tested for the virus in the past week and no suspected or confirmed cases have been reported except in the Jining prison.

In the Xinjiang Uyghur Autonomous Region, hundreds of thousands of Muslim minority community members are housed in high-security camps, which the government calls āvocational training instititutesā. These camps could be vulnerable.

The numbers reported from Xinjiang arenāt alarming but exiled Uyghur groups have already spoken out about the possibility of outbreaks in the camps in Xinjiang.

Meanwhile, the earliest vaccine for covid-19 will be put to clinical (human) trials around late April, Chinaās vice-science and technology minister Xu Nanping said on Friday at a press briefing. 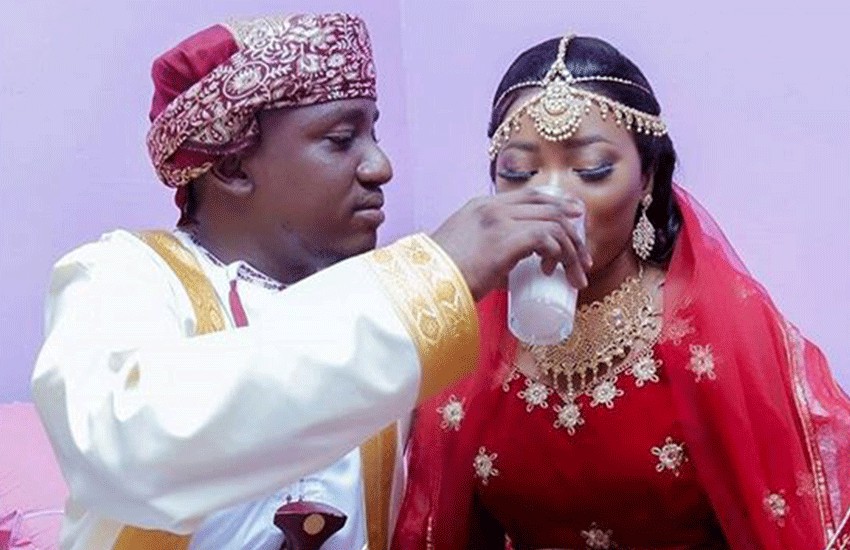 Man commits suicide after being dumped by his wife