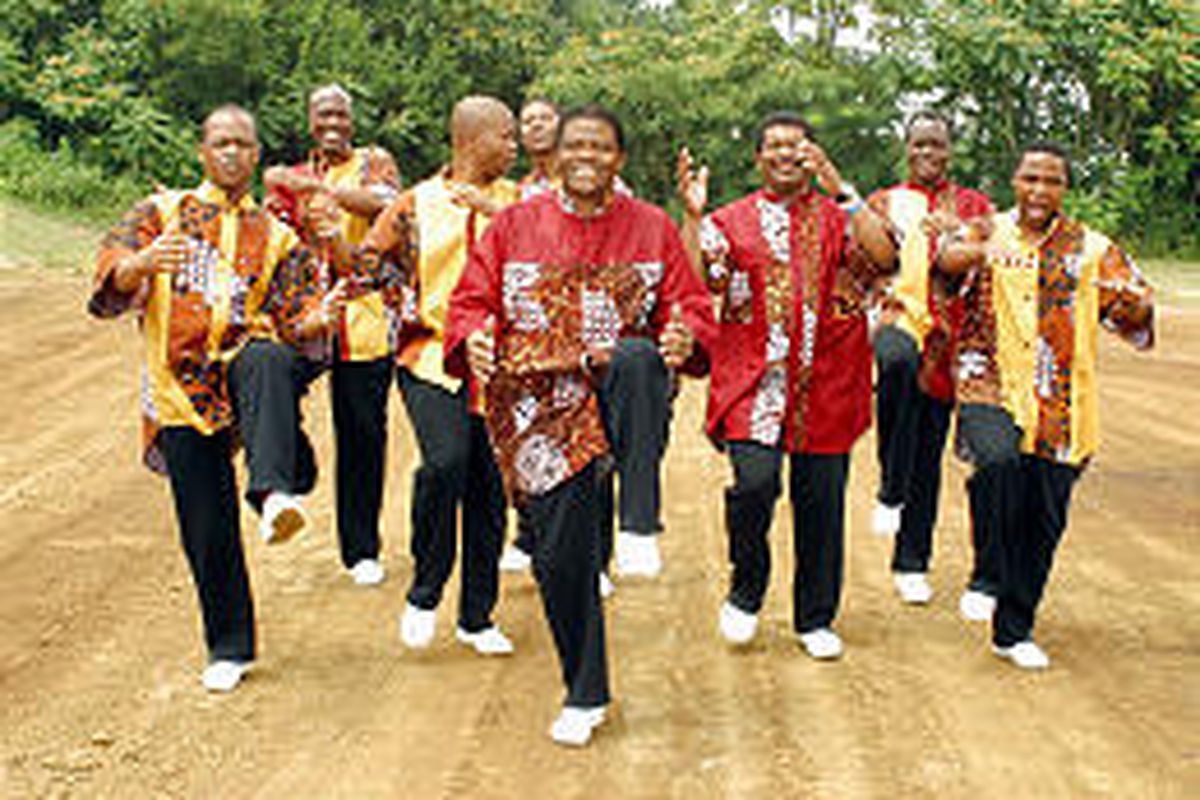 Joseph Shabalala, who helped introduce the sound of traditional Zulu music to the world, has died aged 78.

The musician was best known as the founder and director of choral group Ladysmith Black Mambazo, which won five Grammy awards and featured heavily on Paul Simon’s Gracelands album.

They also reached number 15 in the UK charts with a cover of Swing Low Sweet Chariot, for the 1995 Rugby World Cup.

Shabalala is believed to have died in a hospital in Pretoria, South Africa.

The South African Government confirmed his death in a tweet, saying: “We would like to extend our condolences on the passing of Joseph Shabalala who was the founder of the group Ladysmith Black Mambazo. Ulale ngoxolo Tata ugqatso lwakho ulufezile. #RIPJosephShabalala.”

The singer retired from active performance in 2014, but his sons continue his legacy as performers with Ladysmith Black Mambazo.