A 32-year-old man died in Chitipa after the vehicle he was travelling in swerved off road thereby throwing out some passengers.

Chitipa police station public relations officer, Gladwell Simwaka confirmed of the incident and identified the victim as Timothy Zude who died on February, 5 2020.

“On February 5,2020, Daniel Simwaka, 21, of Kashololo village in Traditional Authority Mwenewenya was driving a Mitsubishi canter registration number CP 8443 from Ngoya to Chitipa along Chitipa Ngoya earth road with ten passengers on board. When he reached at Mbombomute area, he lost control of the vehicle due to over speeding. The vehicle swerved to the nearside off road thereby throwing passengers off board,” said Simwaka adding that due to the impact, the victim died on the spot.

Postmortem conducted at Chitipa district hospital revealed that death was due to head injuries.

The ten passengers in the vehicle were escorting the driver to his boss to collect money for a piece work after they helped him removing the vehicle from a stuck position.

The driver went to the field to collect bags of maize and got stuck on his way back.

The other nine passengers escaped with minor injuries, the driver of the vehicle is at large.

Zuda hailed from Selemani village in the area of Traditional Authority Mwaulambia in Chitipa district. 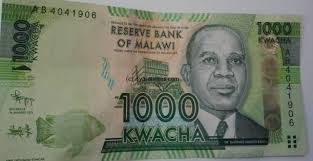 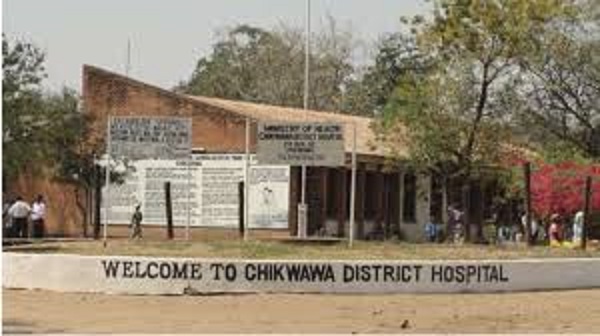