Police in Zambia are looking for a 42 year old man identified as Jomba Kantindulo in connection with the Murder of his wife.

‚ÄúIt is alleged that on 29th January 2020 at unknown time at Soja Farm Area in Chief Kambwali, the suspect allegedly assaulted his wife for unknown reasons and she sustained multiple bruises and was bleeding from her ears,‚Äù Katongo said.

Katongo revealed that on 31st January, 2020 around 20:00 hours, Katindulo allegedly dumped his wife at her mother‚Äôs home, after her condition deteriorated and fled the village.

She said the victim later died on 1st February, 2020 around 12:00 hours upon arrival at St. Paul‚Äôs Mission Hospital and her body is in the Hospital mortuary awaiting post-mortem and burial.

Katongo said a manhunt for Katindulo has been launched as he is allegedly on the run. 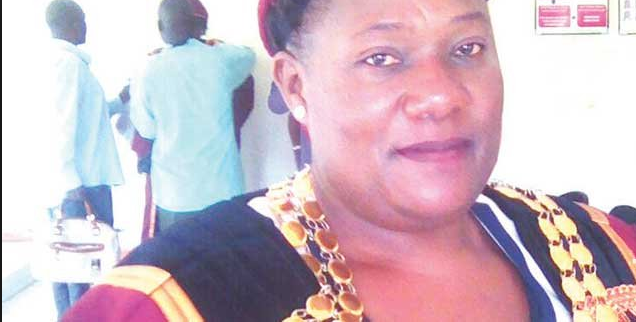 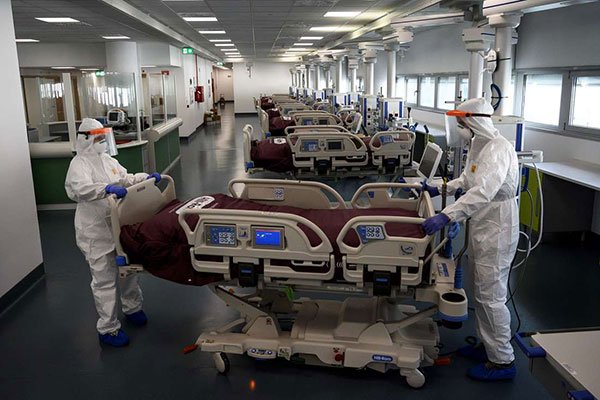