120 year old man Swami Sivananda who claims he has never slept with a woman in his life, reveals the secret of his long life .

Sivananda was born on August 8, 1892, according to his passport, he is now applying to Guinness World Records to verify his claims.

The 120-year-old said, ‚ÄúI lead a simple and disciplined life. I eat very simply, only boiled food without oil or spices, rice and boiled daal‚Äù.

Sivananda said, ‚ÄúI avoid taking milk or fruits because I think these are fancy foods. In my childhood I slept many days on an empty stomach‚Äù. Swami said.

The long man to life in the world said: ‚ÄúDiscipline is the most important thing is life. One can conquer anything with discipline in food habits, exercise, and sexual desires.‚Äù

Sivananda said he was born in a poor family his parents died when he was six year old, he was born in colonial-era India without electricity, cars or telephones, says he is not enthused by new technology and prefers being on his own.

The oldest man claimer reveals that one of the biggest gain in life is to control your needs.

He said, ‚ÄúControl over your needs is the biggest gain in life. I have lived for so long because material things don‚Äôt make me happy.‚Äù

He also said he just want people to be happy, healthy and peaceful. 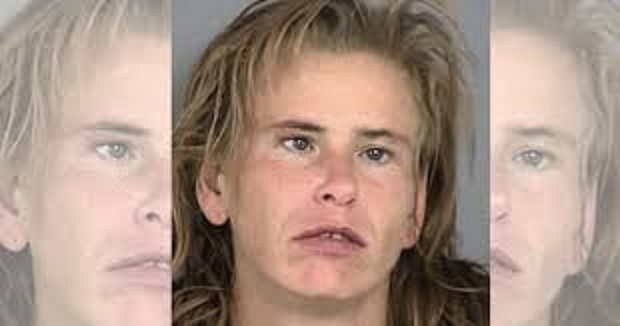 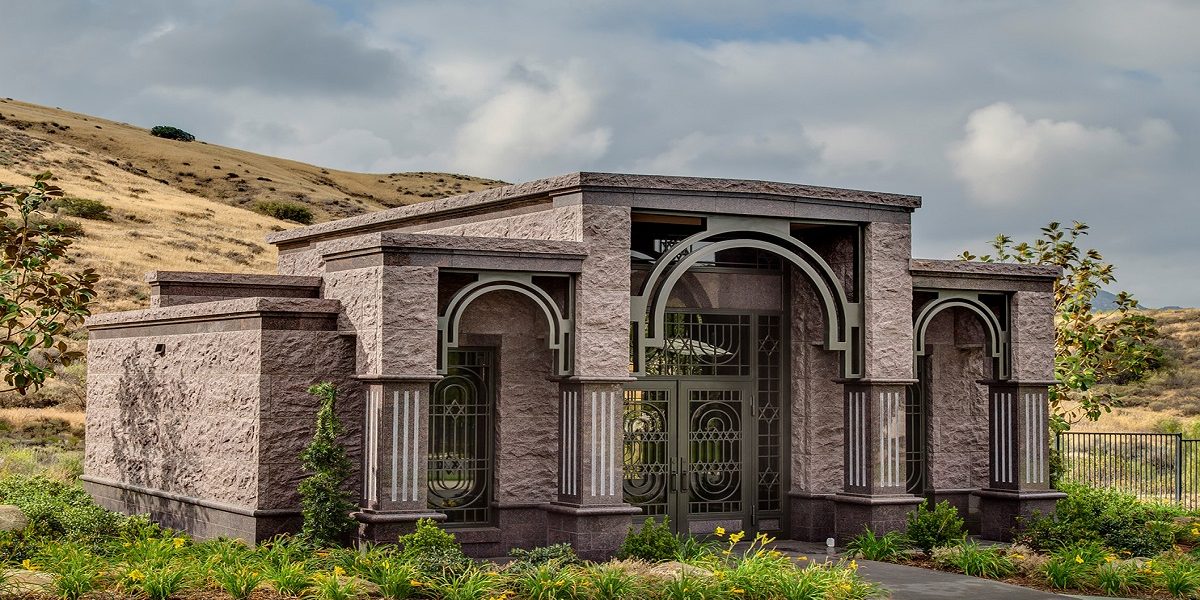 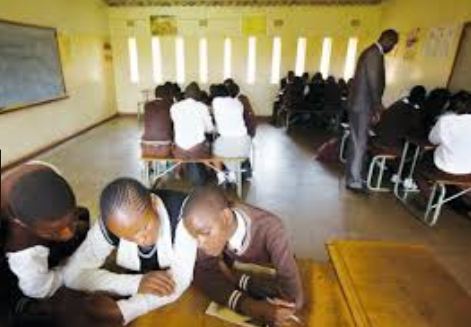